Release Blitz for Rise to Me! 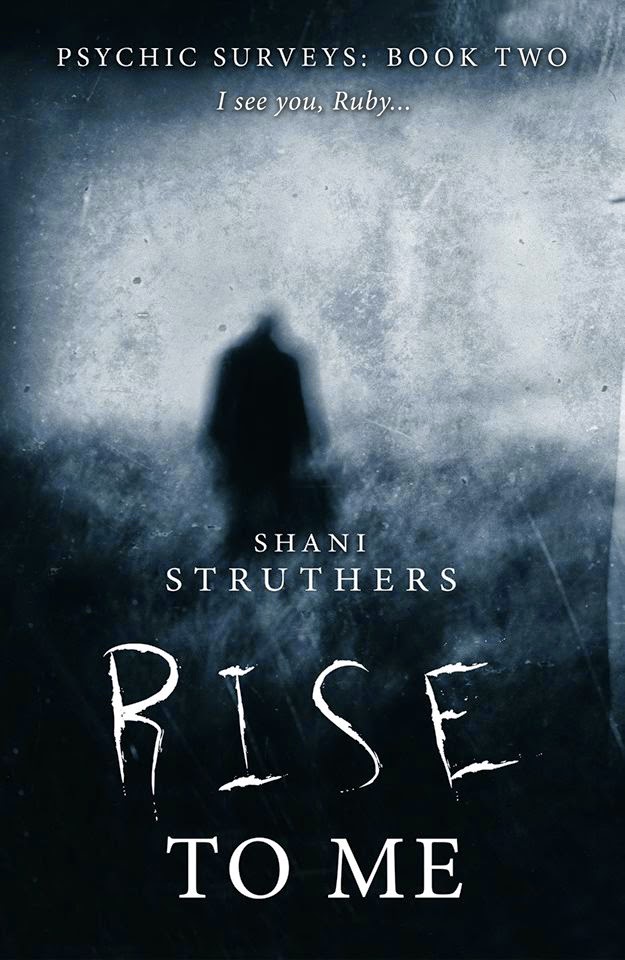 “This isn’t a ghost we’re dealing with. If only it were that simple…”

Eighteen years ago, when psychic Ruby Davis was a child, her mother – also a psychic – suffered a nervous breakdown. Ruby was never told why. “It won’t help you to know,” the only answer ever given. Fast forward to the present and Ruby is earning a living from her gift, running a high street consultancy – Psychic Surveys – specialising in domestic spiritual clearance.


Boasting a strong track record, business is booming. Dealing with spirits has become routine but there is more to the paranormal than even Ruby can imagine. Someone – something – stalks her, terrifying but also strangely familiar. Hiding in the shadows, it is fast becoming bolder and the only way to fight it is for the past to be revealed – no matter what the danger. 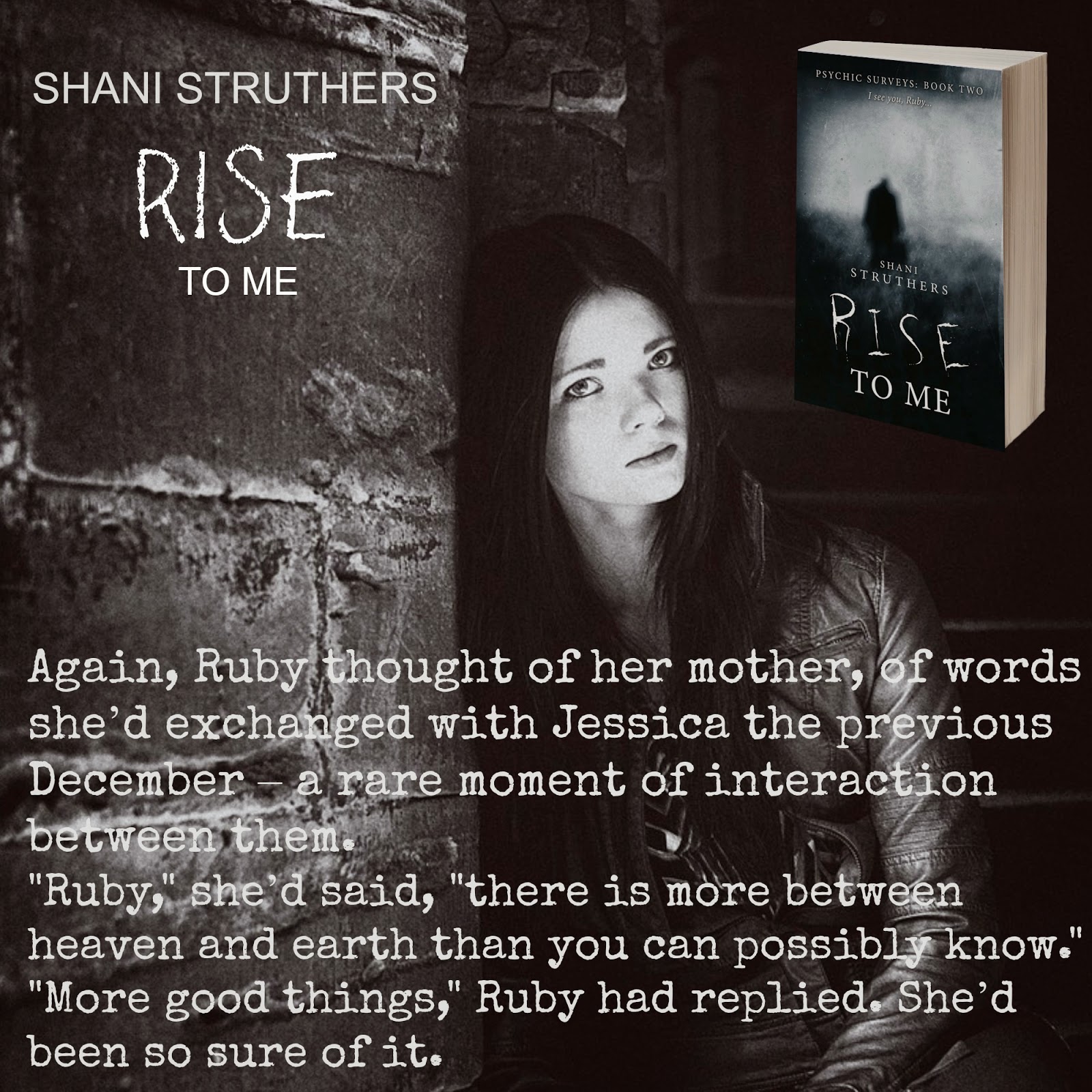 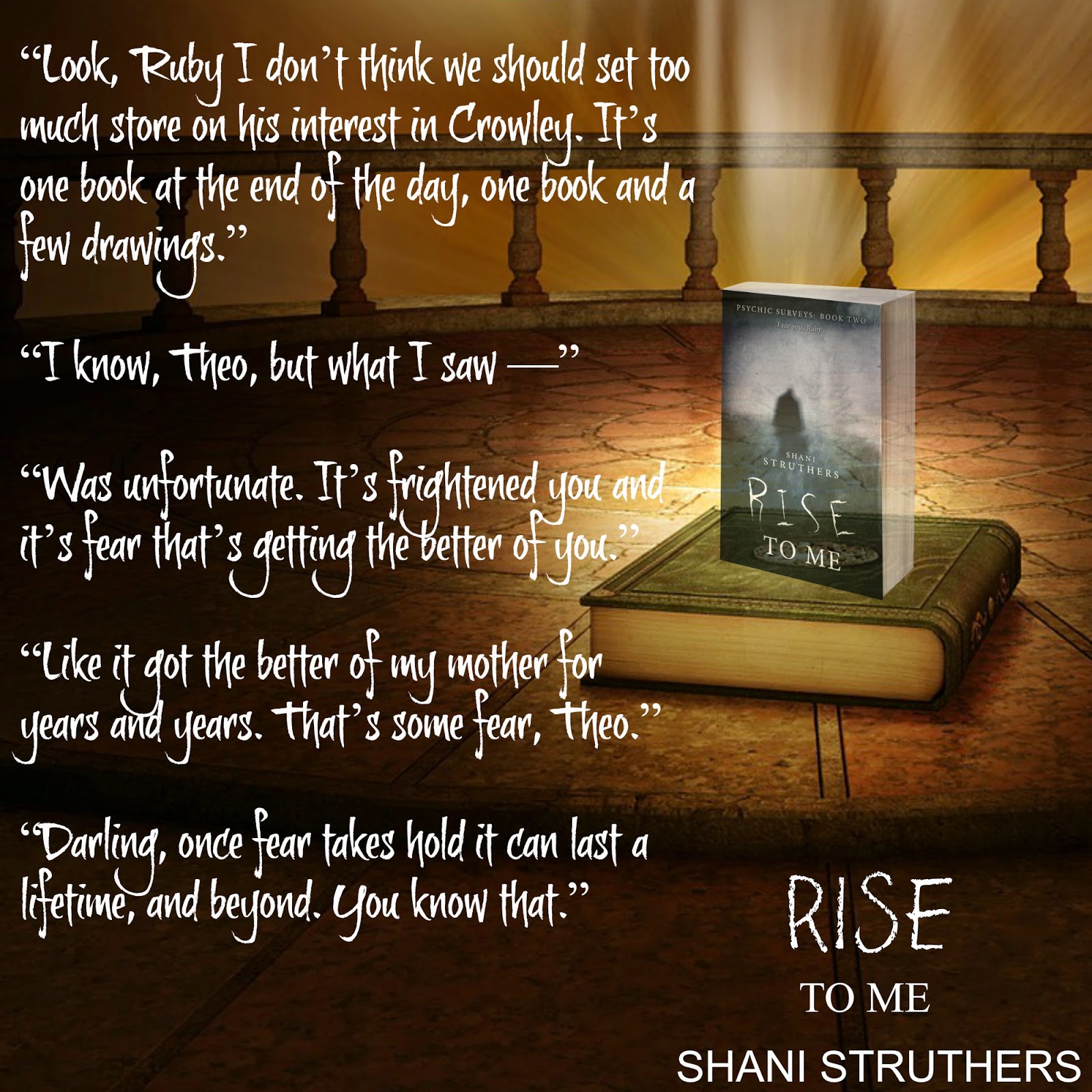 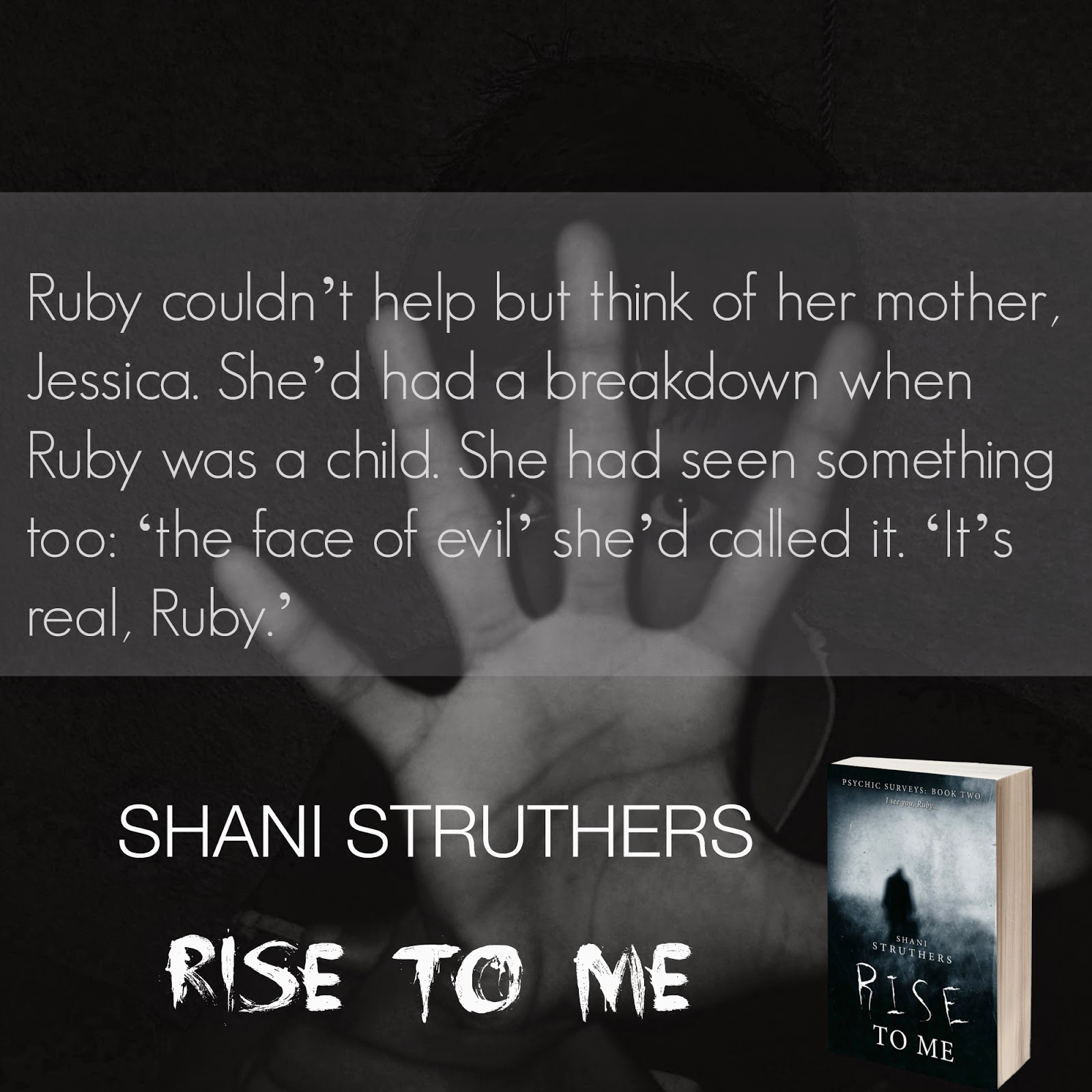 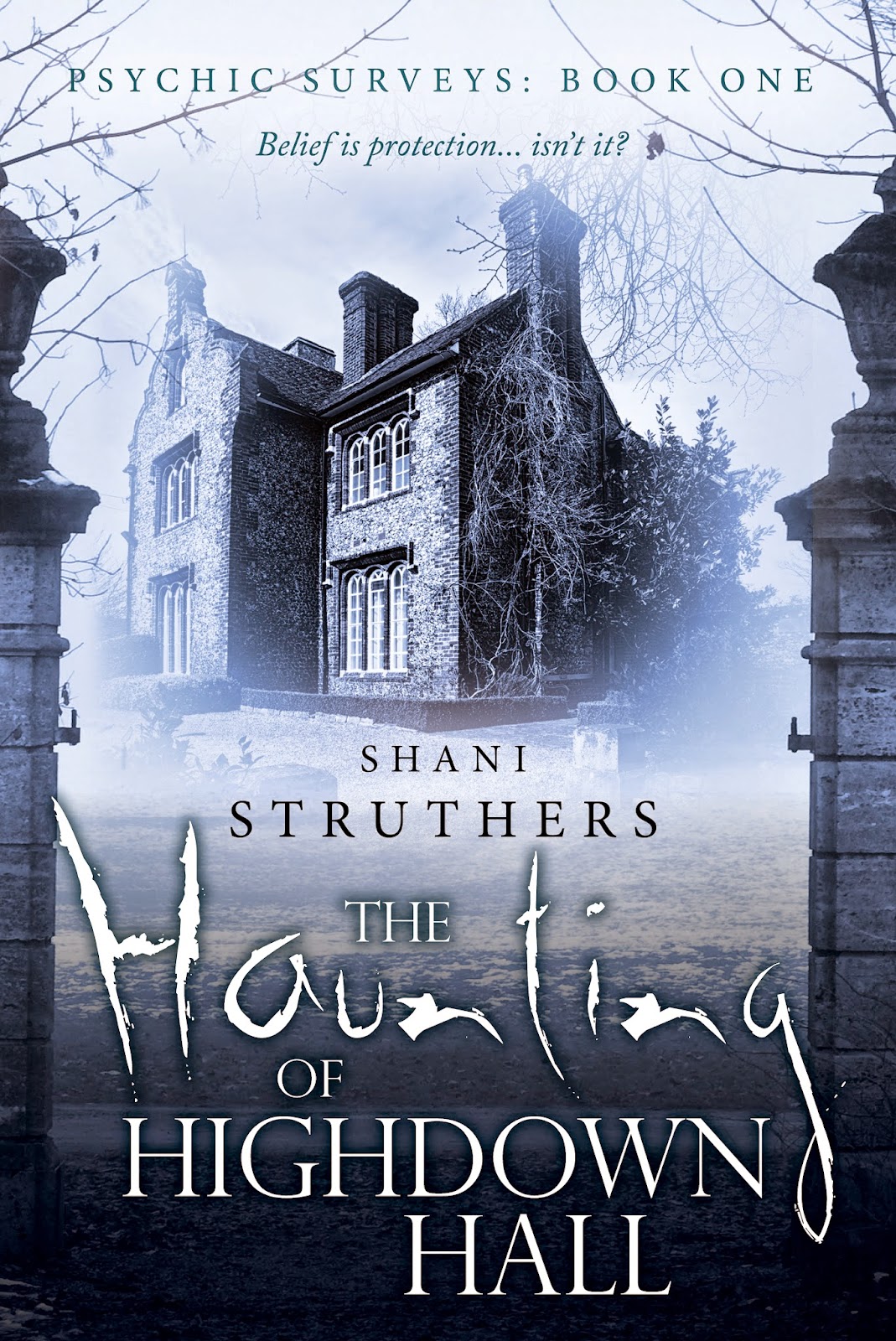 Born and bred in the sunny seaside town of Brighton, one of the first literary conundrums Shani had to deal with was her own name - Shani can be pronounced in a variety of ways but in this instance it's Shay-nee not Shar-ney or Shan-ni - although she does indeed know a Shanni - just to confuse matters further! Hobbies include reading and writing - so no surprises there. After graduating from Sussex University with a degree in English and American Literature, Shani became a freelance travel writer. Twenty years later, the day job includes crafting novels too.


She is the author of best-selling paranormal mystery - Psychic Surveys Book One: The Haunting of Highdown Hall - published by Crooked Cat in April 2014. Psychic Surveys Book Two: Rise to Me is available from March 19th 2015. Jessamine - a stand-alone paranormal mystery/romance set in the mysterious Highlands of Scotland and described as a ‘Wuthering Heights’ for the 21st century is also available from Amazon. 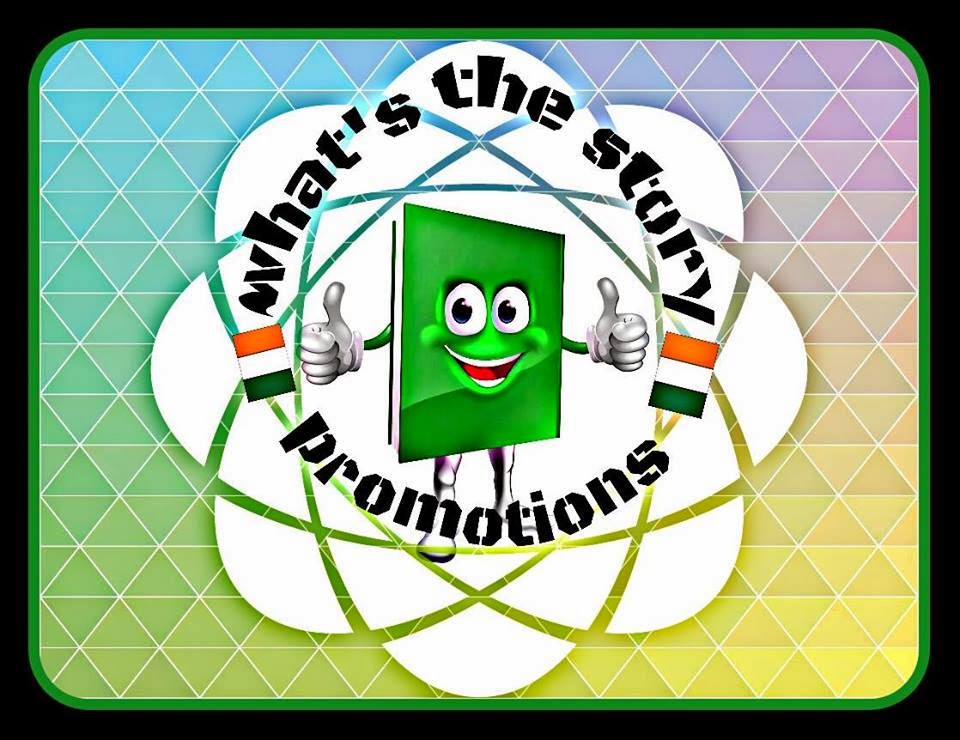