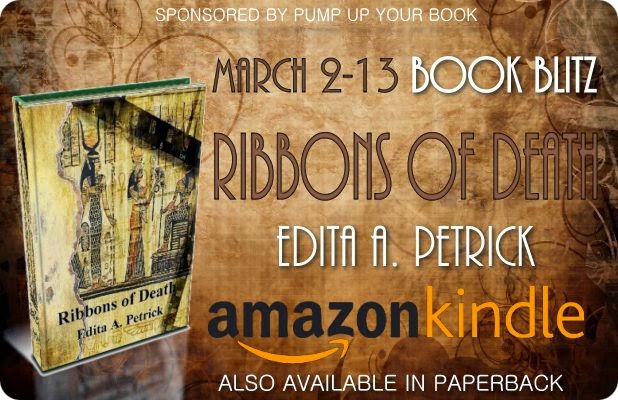 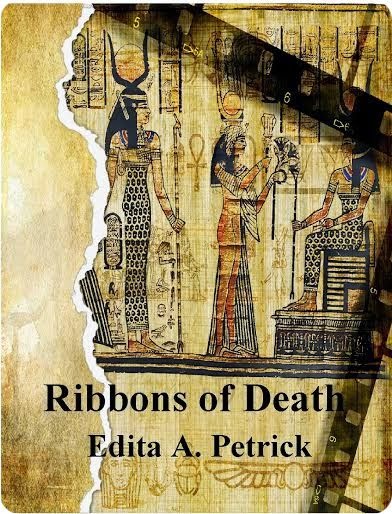 The ancients believed that once in a Blue Moon a child with Peacetaker powers is born. Such child, when grown to maturity, can seed murderous madness in people’s minds by merely walking amongst them. A simple amulet activates the Peacetaker’s powers. When a horribly scarred man knocks on the door of Stella Hunter’s ramshackle cottage in upstate Montana, she lets him in. What’s there to lose? The book critics killed her chances to warn the world about myths and legends behind the myths and legends.

But once the man pushes a book smudged with bloody fingerprints across the table, Stella sees a glimmer of hope. She may re-establish her credibility within the scientific community and vindicate her ‘peace-taker’ theory. She may also be murdered by anyone standing next to her if her theory is correct because the ancient curse is anything but extinct. In fact, the ancient curse has a new attitude….


Ribbons of Death is available at Amazon.

By profession, I’m an engineer and ten years ago, I left a corporate job to concentrate on writing. It was perhaps the scariest thing I’ve done. Of course, there were other considerations at the time, life, kids, economy and my mother who was battling cancer. I wrote as means of staying grounded because I had to hold it together. There was no one else to pitch in. There wasn’t a single moment that I didn’t have doubts about whether what I was doing was the right thing or not, but doubts come and go, while the need to write goes on forever. Since 2005 I’ve published 5 books and this year alone I have 6 new ones coming out. I live in Toronto with my family and our two pets – wheaten terriers. And whenever I’m tempted to look back, and start second-guessing my past decisions, I sit behind the computer and start another book. At least for me, that’s a cure-all.