Covering Home book tour. With a fun guest post from the Author. 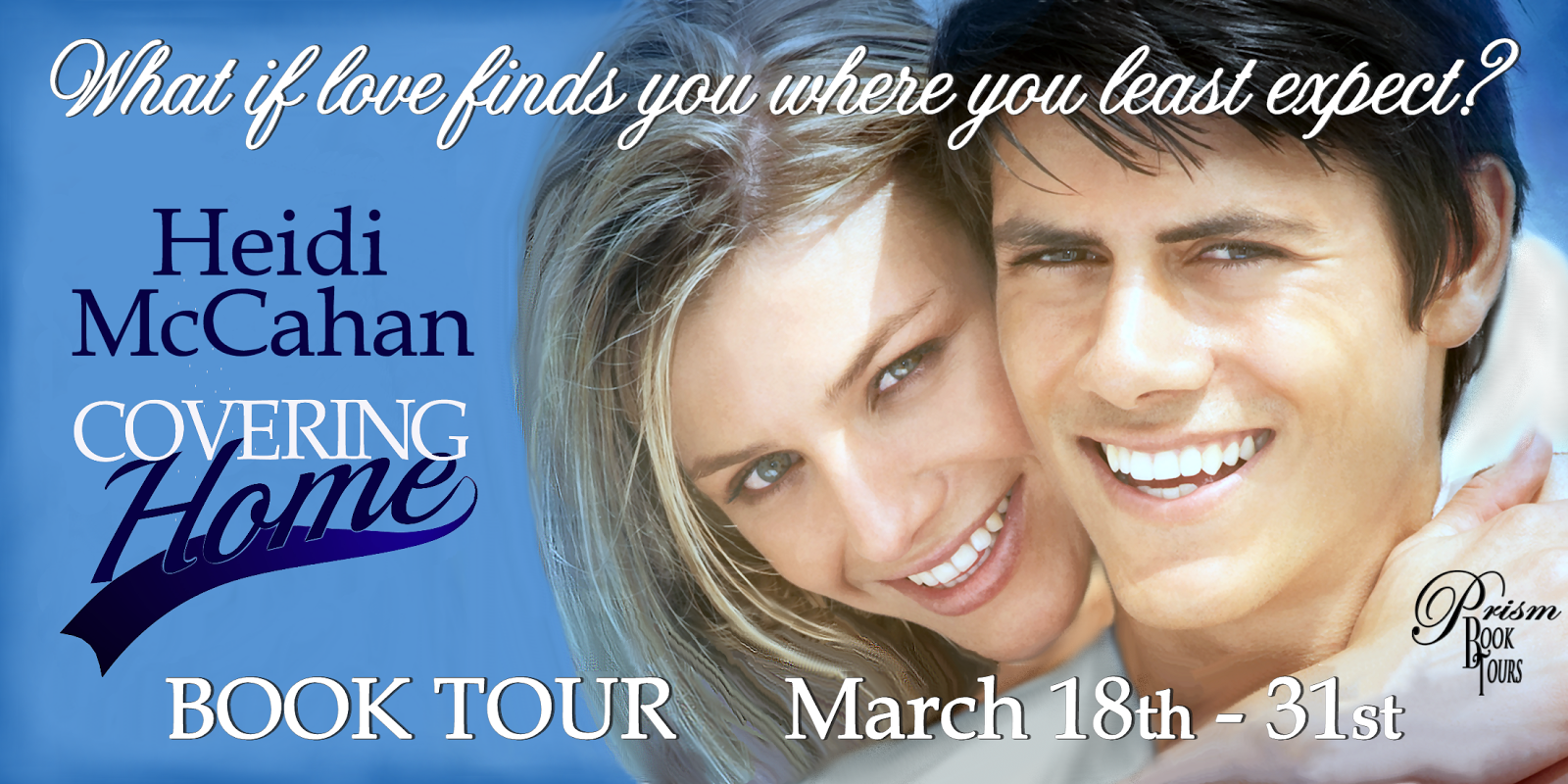 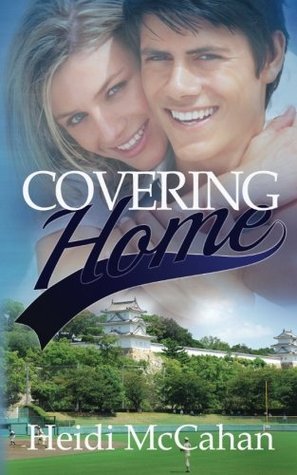 On assignment in Japan, television personality turned sportscaster Britt Bowen is determined to land an interview with the most reclusive pitcher in baseball and prove she can succeed in a demanding profession. A relationship with a self-absorbed professional athlete is the last thing Britt needs.

Shunning all media attention, former All-Star pitcher Caleb Scott is focused on rebuilding his career in Japan, far from his past and the horrible tragedy that nearly ruined him. Then he meets Britt, who is everything he vowed to avoid.

But it doesn’t take long before Caleb is battling his attraction toward Britt. While she works to uncover his secrets, she can’t deny she’s drawn to his wounded soul. At a crossroads, Caleb must decide if he can break free from his past mistakes and give love another chance. And Britt must choose between advancing her career … or falling in love.


10 Fun Facts About Baseball in Japan

In Covering Home, Caleb Scott tries to rebuild his pitching career in the Japan’s professional baseball league. The cultural differences between the United States and Japan are significant, both in this story and in reality. Here are ten fun facts about baseball in Japan and how they contrast with the way the game is both played and watched in the USA.


1. Young women serve beer straight from the mini-kegs worn on their backs. The ‘uriko’ wear backpacks carrying mini-kegs and serve the spectators throughout the baseball stadium during the game. Uriko are usually 16 to 24 years old, wear shorts and the required team uniform top, and are carrying about thirty pounds of beer, cups, snacks. Not an easy job.

2. The noise at a Japanese baseball game is loud and incessant. From the organized cheers, which are specific to each player, to the banging of plastic bats, drums, trumpets, whistles and singing in unison, it isn’t at all the relaxed, laid-back atmosphere Americans are used to.

3. The seventh-inning: while most Americans expect “Take Me Out to the Ballgame”, a stretch and perhaps some entertainment from the team mascots, the Japanese have an interesting tradition for their seventh-inning. The fans release hundreds of air-filled balloons after they sing the fight song.

4. Only a limited number of foreigners (4) can hold a roster spot on a Japanese professional team. There is no such limit for Major League Baseball in the States.

5. Fans are issued trash bags and expected to remove their trash and dispose of it when they leave the stadium. Maybe Americans wouldn’t throw all those peanut shells on the ground if they actually had to pick them up.

6. Games usually start at 6pm and have to end in time for people to catch the trains home. This means games in Japan can end in a tie, which is unheard of in the States.

7. The game is played with a smaller, lighter baseball in Japan.

9. If a foul ball lands in the stands, the spectators don’t fight to catch it because the ball is immediately returned to the usher. Fans don’t keep foul balls.

10. Japanese professional baseball players usually live together in team dormitories. Although exceptions are made for married players who obviously have spouses and possibly children. Their condos or apartments are also provided by the team.

Heidi McCahan is a Pacific Northwest girl at heart. She spent her formative years in Alaska, where her unique upbringing, coupled with Alaska's breathtaking scenery, fueled her active imagination and loosely inspired her debut novel, Unraveled.

Heidi graduated with a Bachelor's degree in Sports Medicine from Whitworth University and a Master's Degree in Athletic Training from the University of Tennessee at Chattanooga. After a brief career as a Certified Athletic Trainer, Heidi married her husband, Steve. They currently live in North Carolina with their three boys.

When Heidi isn't stepping on Legos, chauffeuring the boys around suburbia or watching one of their many sporting events, she loves to read and write heartwarming romance.