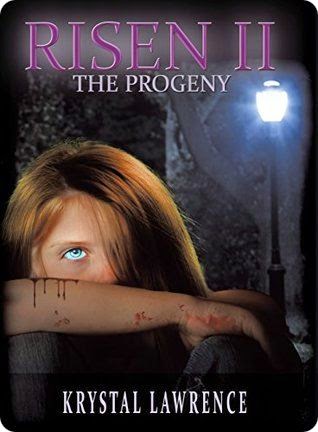 Producers take note! Francis Barclay is back and he’s ready for prime time.

Fans of horror/suspense masters Stephen King and Dean Koontz are sure to delight in the return of Francis Barclay, the vengeful and bloodthirsty vampire resurrected from the dead after 200 years, in RISEN, by the “Mistress of Macabre,” Krystal Lawrence. Barclay, cremated at the end of RISEN, has once again returned from the ashes -- and this time he’s not alone!

In Lawrence’s riveting sequel, RISEN II: THE PROGENY, Barclay is working his slow and agonizing way back to Alder Lake, determined to save the child he accidentally sired.

murder of his family. In this spellbinding sequel, Barclay is determined to save his progeny. When last we left Alder Lake, seven year-old Lorna was waiting patiently by the window for her blood-father’s return. Her wait is now over. She has inherited Francis Barclay’s luminous glowing eyes as well as his taste for blood.

Alder Lake is once again plagued by murder. Only this time, the suspect will surprise everyone!

The “Risen” books may remind readers of the SOOKIE STACKHOUSE NOVELS by Charlaine Harris or Stephenie Meyer’s TWILIGHT series, but Lawrence reaches farther back for inspiration in the undead genre. She calls her novels “vampires for grownups,” in the manner of Bram Stoker’s DRACULA, the most famous bloodsucker of them all.

The main similarity of the RISEN novels to Harris’ and Meyer’s books lies in their rich potential to be adapted into the kind of theatrical or television films that can’t miss in attracting hordes of dedicated fans.
For More Information

Risen II is available at Amazon.
Pick up your copy at Barnes & Noble.
Discuss this book at PUYB Virtual Book Club at Goodreads. 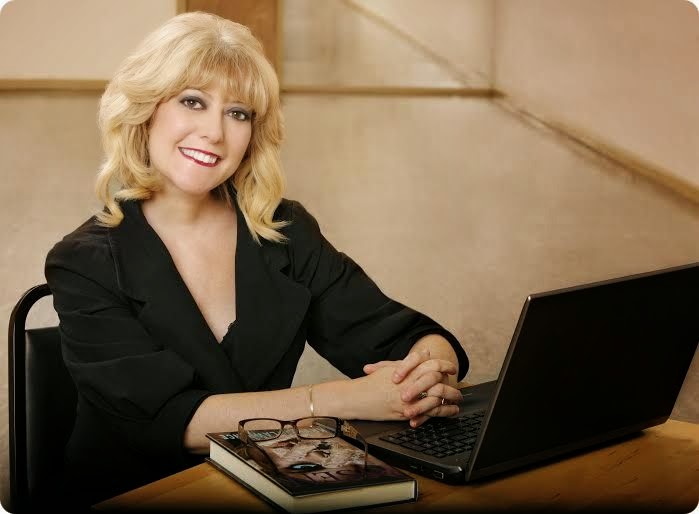 Krystal Lawrence was born and raised in Southern California, where she was a child actress. In her late teens and early twenties she redirected her creative energy into radio, and hosted a successful talk show in Las Vegas for many years. She is the author of two previous books and numerous short stories. She now lives in Seattle where she is working on her fourth novel, PHONE CALL FROM HELL.

Her latest book is the horror/suspense, Risen II. 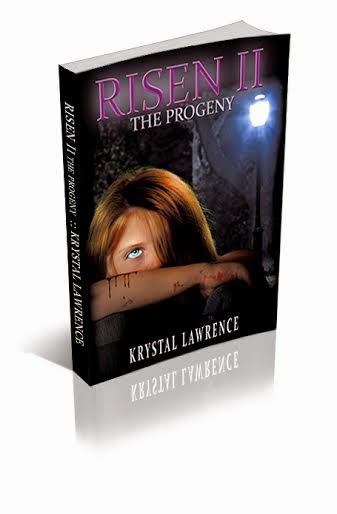