Book Tour for Ryan Ringbloom. With an Excerpt 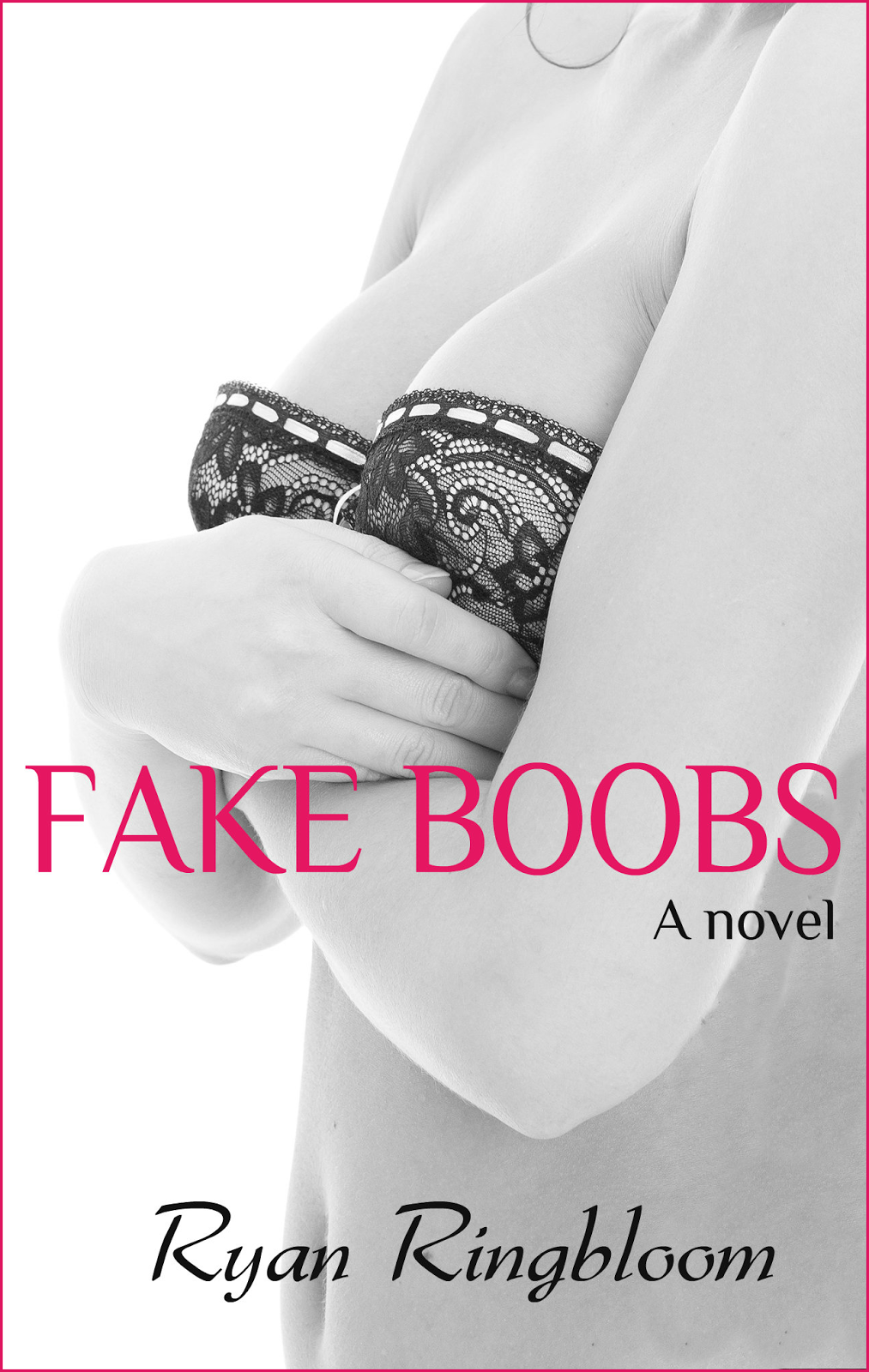 Tori Albert is eighteen, her confidence level is zero. Her life experience…also zero. She’s a girl lost in the shuffle, hiding in the shadows, craving attention. If only someone, anyone, would notice her, maybe life would improve.

Grant Donovan can’t stop noticing Tori, but she is young, inexperienced and naïve. She is also his best friend’s younger sister. Grant knows the best thing he can do is just walk away. So why the hell isn’t he walking away?

When a late night knock lands across her bedroom door, Tori knows what stands behind it could end in disaster…but how many time does opportunity come knocking?

Just when she thinks her luck is finally changing, things take an unexpected turn for the worse.
With new assets and a new goal in sight, Tori will soon learn her new found confidence isn’t all it’s cracked up to be. Unfortunately, some things you just have to learn the hard way.

“Look around the bar, Grant. Give us an idea of what your type is. We’ll help hook you up with the perfect girl.” My sister’s friend, Gabby, tossed a pretzel into her mouth, and chewed while talking.
I scanned a few of the girls seated closest to us. Fair skin, red hair, casually sipping a beer and chatting with her friends. She was pretty, but not for me. Moving along. Dark hair, exotic, confident, drinking a Martini. Her eyes connected with mine and she rolled them uninterestedly. Not a problem, the feeling was mutual. Next. Ponytail and glasses picking at the label on her bottle of beer. Cute, but once again, I wasn’t interested.
“Doesn’t look like you see anyone,” Gabby said, exchanging glances with my sister, Julie.
I gave another glance around the room at the pretty faces surrounding us, but still no one held my attention. All of the girls were attractive. Just none of them seemed to do it for me.
Not like her.
The dull ache forming in my chest stopped me from going down that road again.
Crowds and drinking were never my scene. I was eager to leave even though we hadn’t been there very long. No matter what part of Jersey you were in, the bars were always mobbed. I’d almost forgotten how crowded it could get; it’d been so long since I was home. Not that Jersey was my home anymore. We paid the tab and the three stools we vacated were immediately snatched up in the packed bar.
As we made our way through the hoard of people, my eyes fell on a girl with the most unnatural looking blonde hair I’d ever seen. Platinum locks so light her hair actually bordered on white and eyes an odd shade of blue that just didn’t look right. Even in the poor lighting of the bar, I could see her make-up was piled on thick. Her jeans were tight and her blouse was low cut. The heels on her boots were high and her boobs were…ginormous. Way too large for her small frame. She stood in a circle of laughing girls, but there was something familiar about the sweet sound of her laugh that stood out.
After passing the group of girls, I turned my head to catch one last glimpse of the busty blonde before being tugged from the bar into the fresh night air.
What was it about that girl? Did I know her? What was on her wrist?
“No. Way!” Julie and Gabby both stated dramatically in unison.
“No way what?” I asked, turning to face them.
“There is no way in hell we would ever let you go for a girl like that.” Julie laughed, patting me on the back.
“Like what?” I questioned, lifting my brow.
Gabby shook her head giggling and Julie answered for both of them.
“A desperate girl with big, fake boobs.” 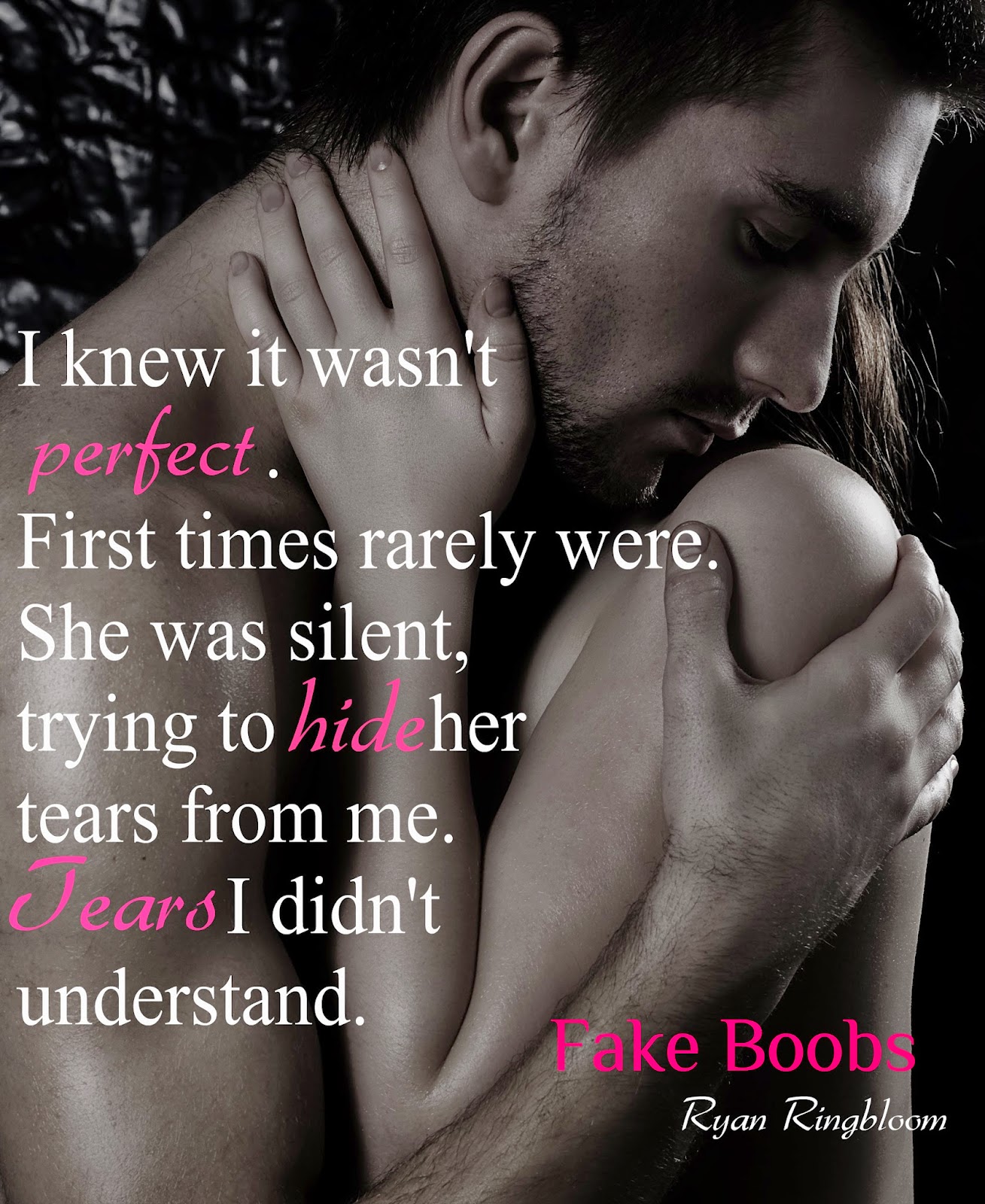 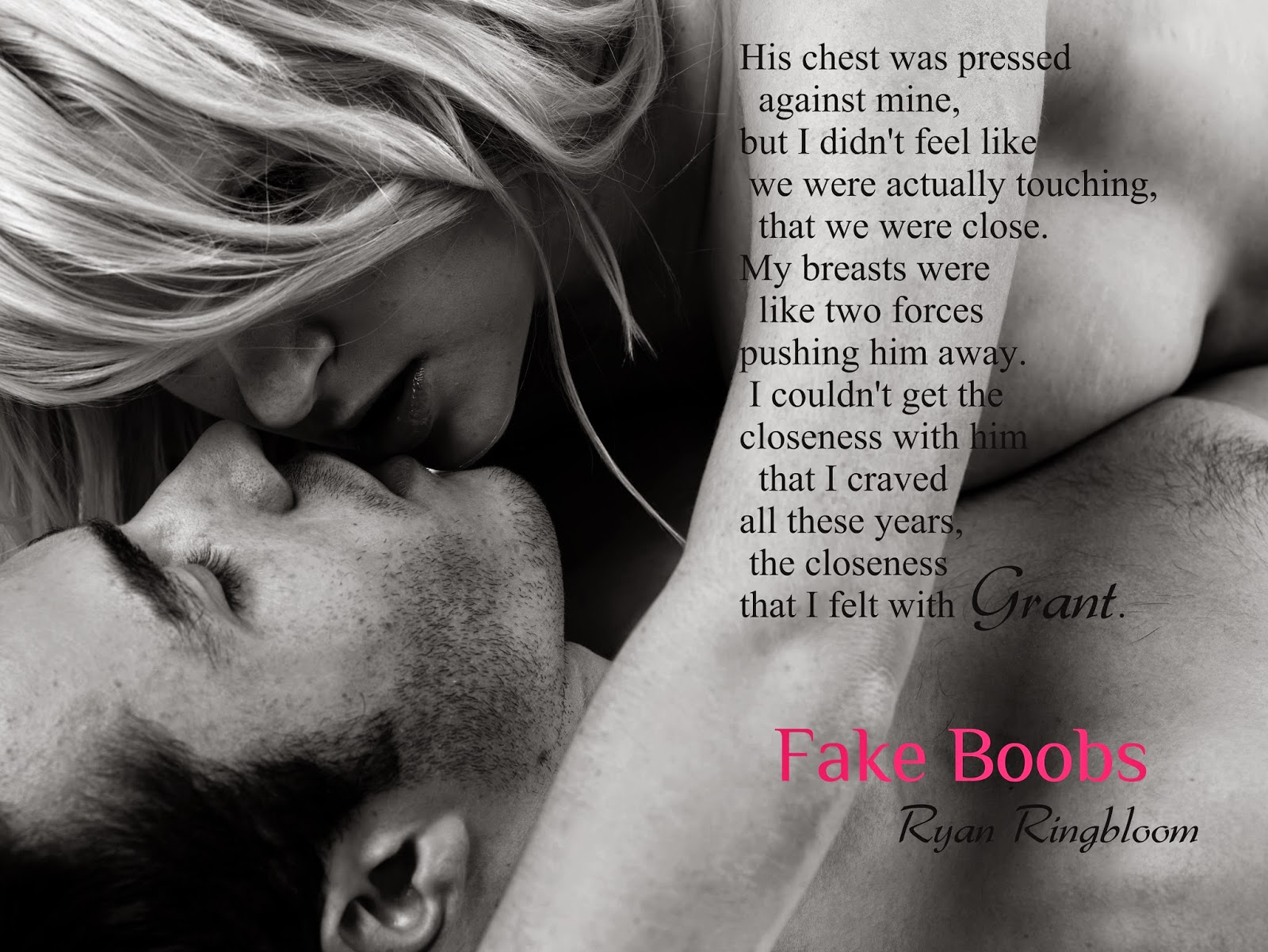 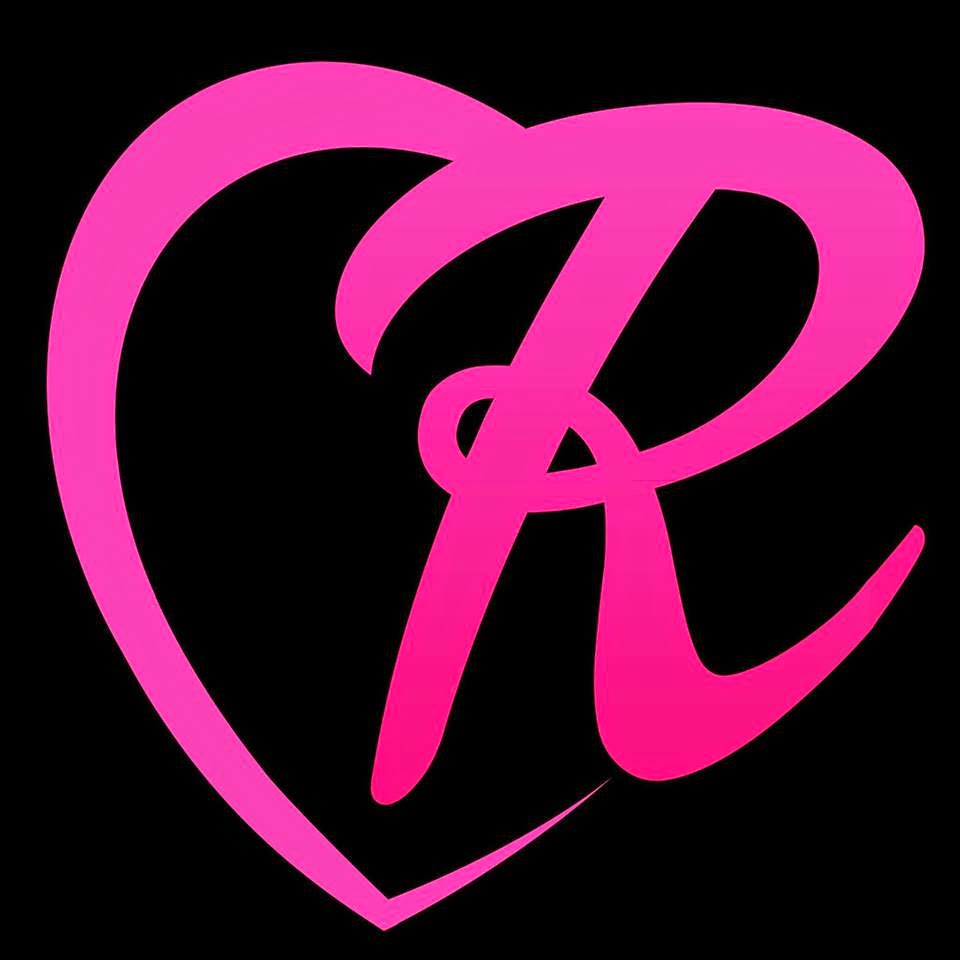 Ryan Ringbloom is a YA/NA author who lives for anything Romance.  The passion, love, angst, awkwardness… she loves all of it.  When Ryan needs a break from reality she sneaks off to read a romantic story or write one of her own.   Drinking coffee, reading Tweets and hugs from her six year old are the best part of her day.