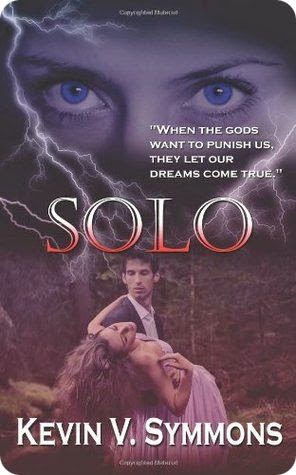 Jessica Long has the voice of an angel. But Jesse's cold beauty masks a brutal past filled with privation and cruelty. As the talented soprano approaches her final year at New England Conservatory, she is faced with a choice: stay with her striking young lover or accept the offer of a successful Broadway producer. She chooses the latter only to discover that fame can exact a cruel price. After years of yearning, the lovers meet again - at Jesse's ragged homestead on the Maine Coast.

Matt will reveal the benefactor who's followed and protected Jesse as the lovers face a confrontation with the jealous pursuer who's tried to destroy her. One final choice awaits that may cost Jesse both Matt and her life. The Broadway impresario, a mysterious crime lord, and Matt's stunning literary agent head a cast of absorbing secondary characters. Filled with unexpected plot twists, Solo is a classic, leading the reader over a bittersweet tapestry spanning fifteen years.
For More Information


Solo is available at Amazon.
Pick up your copy at Barnes & Noble.
Discuss this book at PUYB Virtual Book Club at Goodreads. 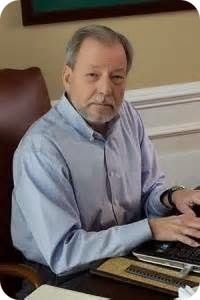 Kevin Symmons has a BS and an MBA. He has attended the prestigious New England Conservatory of Music and studied in France. After a successful career in business management and consulting, he returned to his first love: writing. His first novel, a spell-binding paranormal romance titled "Rite of Passage" is set in the chaotic period after World War II. It's received dozens of great reviews and was a RomCon Reader's Crown Finalist for 2013. His second effort is a contemporary romantic thriller set near his Cape Cod home, titled "Out of the Storm." Like his first novel, it is an Amazon Best-Seller and received many 5-star reviews. "Solo", an intense and ambitious women's fiction work, has been released from The Wild Rose Press, his award-winning publisher. It explores the devastating effects of privation and domestic violence on the beautiful and extraordinarily talented young heroine.