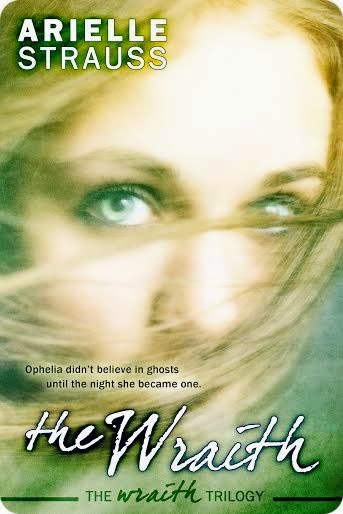 
The Wraith
Ophelia Weller never believed in ghosts until the night she became one. But when the aftermath of a frat party on the most haunted campus in America leaves her face to face with her own naked corpse, she really has no other option. Now a wraith, Ophelia is a spirit hidden amongst the living. Forced to conceal her undead identity from the world, and struggling to remain visible to the humans around her, how will she ever manage to convince her dearest friend of the truth? Or muster the courage to tell her beautiful gym partner that she just may be in love with her? And, with no memory of her death, how will Ophelia solve the mystery of her murder?
For More Information
The Wrath is available at Amazon.
Discuss this book at PUYB Virtual Book Club at Goodreads.

The Huntress
Ophelia's been dead for several weeks, but she's still around. Yet other students at Ohio University are dropping like flies, never to return. Surely the most haunted campus in America is home to other wraiths like herself? Ophelia is determined to find them—and to discover the truth about why she continues to dwell in the world of mortals. But faced with a mysterious clan of ghost hunters closing in, threatening to end her unlife, three meddlesome (and crotchety) divine beings determined to control her new existence, and a best friend with more than friendly feelings for the love of her life, how long will Ophelia be able to hide the truth of her death—and her destiny?
For More Information


The Huntress is available at Amazon.
Discuss this book at PUYB Virtual Book Club at Goodreads. 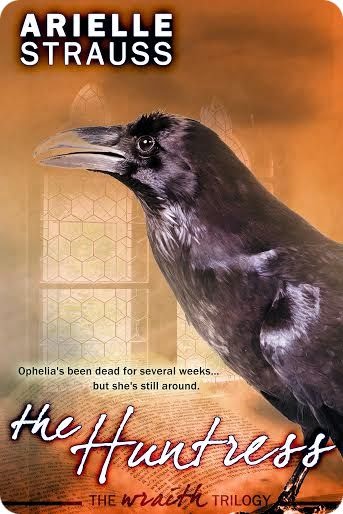 Review
4/5
The Wraith
Ophelia was killed. She became a ghost. Even though she never believed in them, even though she goes to school at the most haunted school. She doesn't believe it at first, but things start to prove that her worst fear is true.
The story was great. I do not really like ghost stories but this one was good. Ophelia has a hard time coming to terms with her death. She feels that she needs to find out who killed her to move on. During this time she discovers that she is a lesbian. I am glad that the story still kept with the storyline. I am glad that the romance area wasn't made the most important part. I am really looking forward to reading more.

The Huntress
Even though she has been dead a few weeks now, she has not moved on. Not only that but other students have been dying. Ophelia wants to find them but that is more complicated than she thought. She wants to know what sh has not moved on and is hoping they can help. But then an even scarier thing happens. There are ghost hunters on campus and they could end her days as a ghost.
This was a great continuation from the first book. She has so much to deal with while keeping what she has gone through to herself. How is she going to deal with this. I could not put down my kindle once I started reading. I am telling you that this is an author you need to start reading! 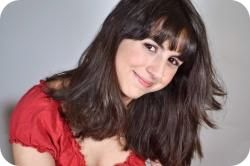 Arielle Strauss is a twenty-two year old author, actress, and percussionist originally from Freehold, New Jersey. She graduated with a BA in Liberal Arts from Sarah Lawrence College, where she began to write "The Wraith Trilogy." She's pleased to finally share her first novel, The Wraith, and the sequel, The Huntress, with the world.