Cover Reveal for A Moment in California! 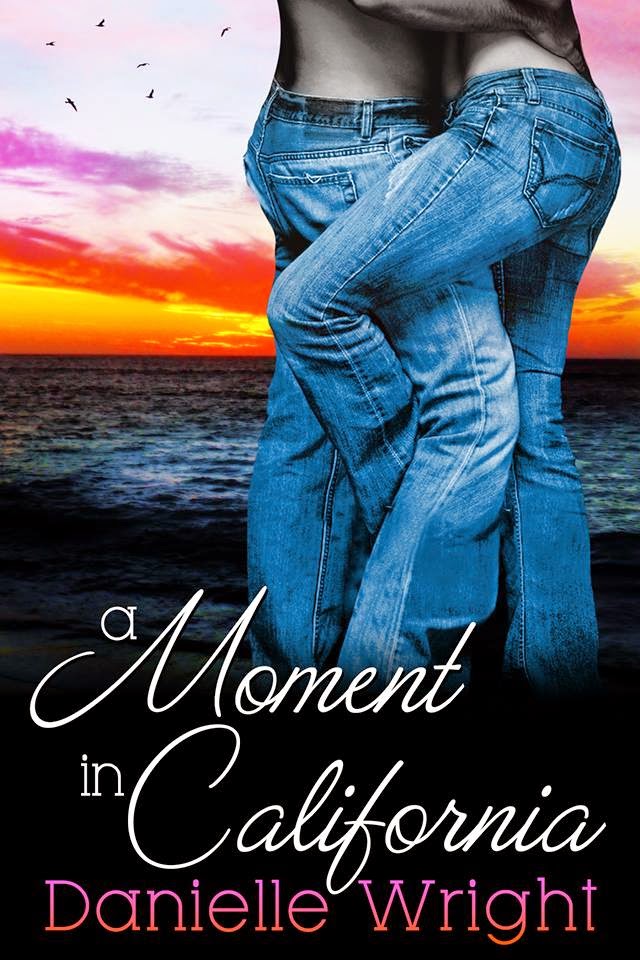 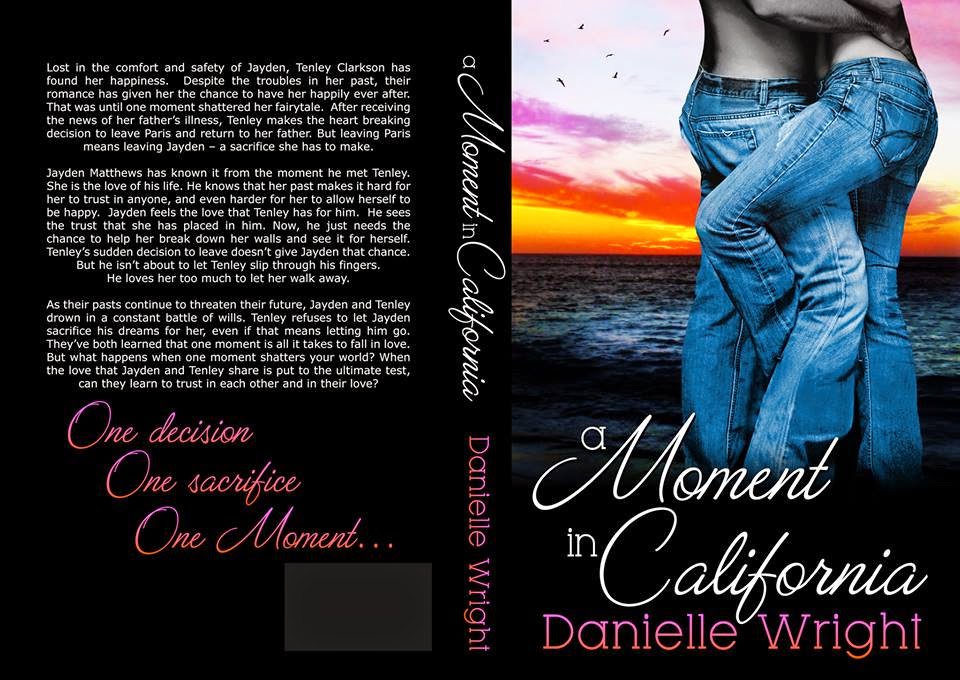 Lost in the comfort and safety of Jayden, Tenley Clarkson has found her happiness. Despite the troubles in her past, their romance has given her the chance to have her happily ever after. That was until one moment shattered her fairytale. After receiving the news of her father’s illness, Tenley makes the heart breaking decision to leave Paris and return to her father. But leaving Paris means leaving Jayden – a sacrifice she has to make.
Jayden Matthews has known it from the moment he met Tenley. She is the love of his life. He knows that her past makes it hard for her to trust in anyone, and even harder for her to allow herself to be happy. Jayden feels the love that Tenley has for him. He sees the trust that she has placed in him. Now, he just needs the chance to help her break down her walls and see it for herself. Tenley’s sudden decision to leave doesn't give Jayden that chance. But he isn't about to let Tenley slip through his fingers. He loves her too much to let her walk away and will prove that she is worth the fight. Prove that he loves her beyond real, beyond crazy, beyond forever.
As their pasts continue to threaten their future, Jayden and Tenley drown in a constant battle of wills. Tenley refuses to let Jayden sacrifice his dreams for her, even if that means letting him go. They've both learned that one moment is all it takes to fall in love. But what happens when one moment shatters your world? When the love that Jayden and Tenley share is put to the ultimate test, can they learn to trust in each other and in their love?
One decision
One sacrifice
One Moment….. 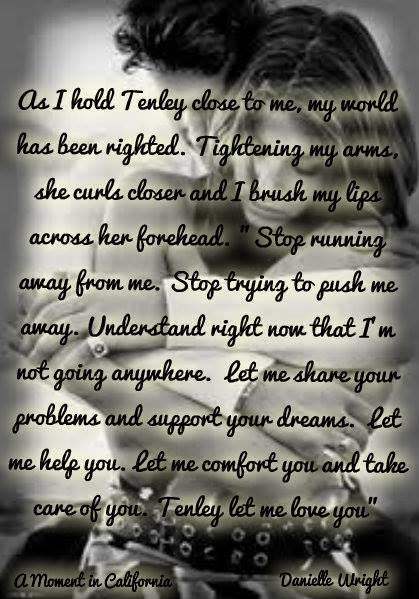 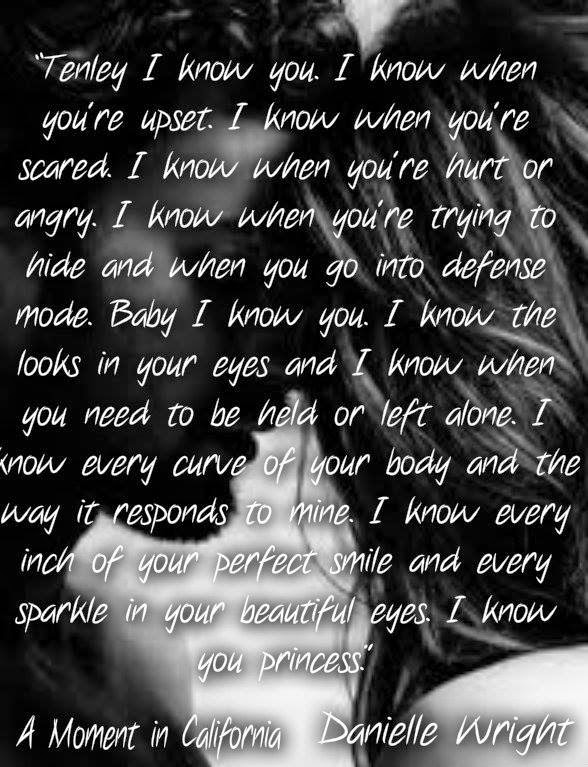 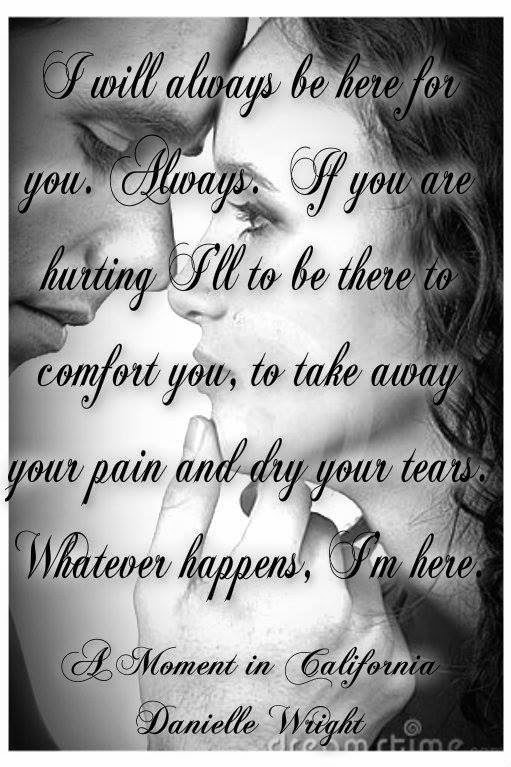 Danielle Wright was born in California, but raised in Colorado where she currently resides. She has one younger brother and is close to her family. She loves to read, and has had that passion from a very young age, love stories always being her favorite. She has always loved telling stories and often found herself making up her own stories to tell. Danielle loves the idea that a story, even for just a little while, takes the reader away from everyday life and puts them in a world that they could only dream of. She truly believes that a good book will stay with you and even has the power to change your life. Once she decided to no longer let fear get in her way, Danielle began to bring her dream worlds to life, first as an escape for herself and then, hoping that someday, someone, somewhere, will find their escape in her world.
Danielle values her family and friends above anything else. When she is not reading or writing you can find her hanging out with her family, watching football, The Voice, Greys Anatomy, Sons of Anarchy or going to the movies or concerts with friends. She is a huge country music fan, although her favorite band is Maroon 5 and she has a major crush on Adam Levine. She loves anything Disney, and still believes in magic, fairy tales and true love. She wants her readers to remember to smile, nothing horrible lasts forever. Also, that every moment is important because you never know which moment is going to change your life.