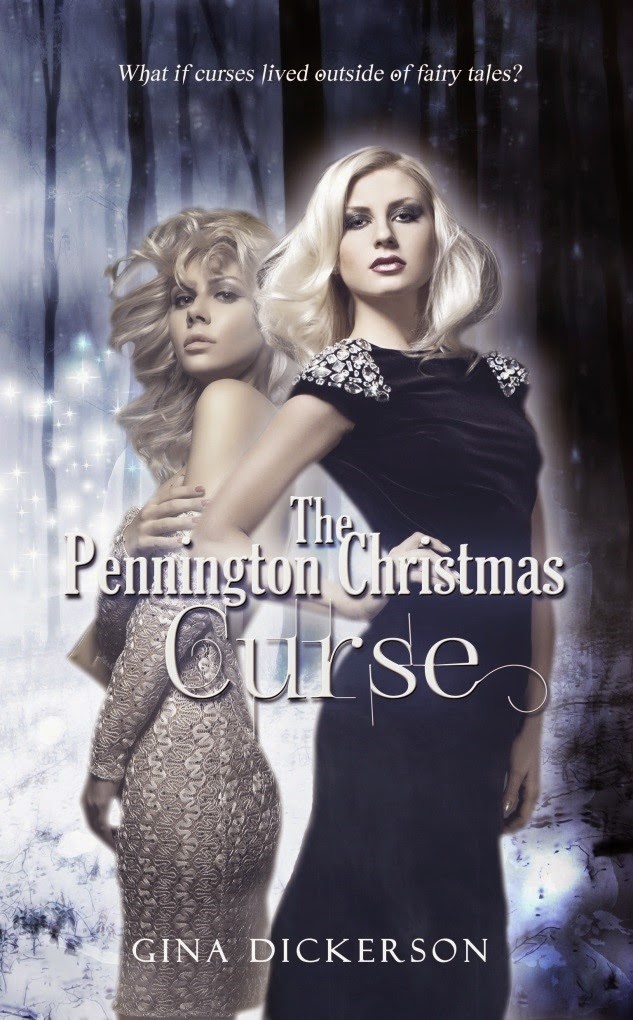 The Pennington Christmas CursebyGina DickersonRelease date: 6th January 2014Limitless PublishingCan curses really live outside of fairy tales?At Winter Solstice something came for the Penningtons and tore their family apart. On the same day, thirteen years later, daughters Iysobel and Ziema are terrified by what appears in the mirror before them.Terrified a curse hangs over the Pennington family eldest daughter Iysobel struggles to uncover the truth and find out if the curse really does exist.Fighting forces she never imagined existed outside of the fairy tales she read as a child; Iysobel is not only in danger of losing her life but also her heart. As she discovers hidden secrets about her mother and even herself, Iysobel is caught up in an icy web of magic and mystery.This winter one thing Iysobel isn’t wishing for is a white Christmas...Book linksAmazon │ Amazon UK │ Goodreads

My Review
4/5
One winter a curse came for the Penningtons and destroyed their family. 13 years later the same thin is happening again. It is up to Iysobel to figure out what is going on. She has to find the truth if she wants to live. Not only is her life at stake but so is love. Will she lose everything.
It was cool to read a story about fairy tale come true curses. I liked that the story started back with the parents being killed and slowly moved up. It gave you a real background to work with. The only thing that really confused me was why there was a curse. But i am very impatient and like to know things right away lol.
Anyway I loved Iysobel. She is a great leading lady. The story was great and moved at a good pace! I really enjoyed reading this story 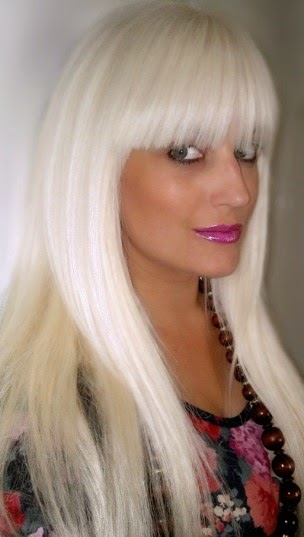 About the authorGina Dickerson lives by the Thanet coast on the north-eastern tip of Kent, in the UK, with her family and playful Siberian husky. She is a full-time author and writes romantic suspense with a twist, horror, and fantasy because her characters refuse to play nice and wind up with more than a few bone-rattling skeletons in their closets.As well as being the author of The Pennington Christmas Curse, signed with Limitless Publishing, Gina is the author of the murderous romantic suspense novel Unveiling Christmas, the twisted short story collection, Underleaf, as well as the fantasy, adventurous romance series Mortiswood Tales, and has also written fashion and shopping columns for a local newspaper.When she’s not writing, Gina loves rummaging in vintage clothes shops, taking way too many photographs, and leafing through fashion glossies.Author LinksWebsite │ Blog │ Goodreads │ Twitter Limitless Publishing