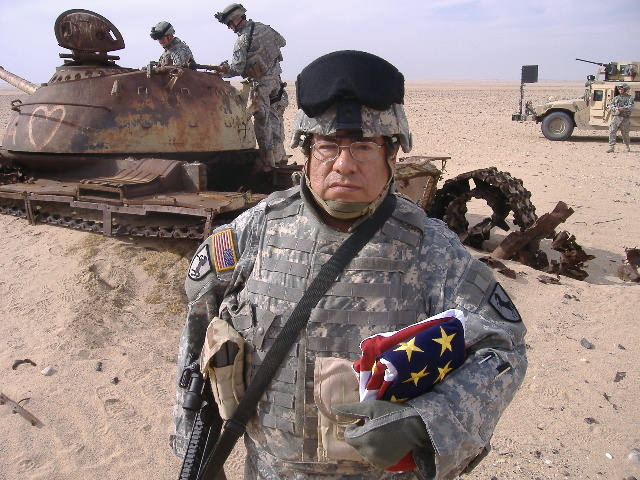 Stan Hampton, Sr. is a full-blood Choctaw of the Choctaw Nation of Oklahoma, a divorced grandfather to 13 wonderful grandchildren, and a published photographer and photojournalist. He retired on 1 July 2013 from the Army National Guard with the rank of Sergeant First Class; he previously served in the active duty Army (1974-1985), the Army Individual Ready Reserve (1985-1995) (mobilized for the Persian Gulf War), and enlisted in the Nevada Army National Guard in October 2004, after which he was mobilized for Federal active duty for almost three years. Hampton is a veteran of Operations Noble Eagle (2004-2006) and Iraqi Freedom (2006-2007) with deployment to northern Kuwait and several convoy security missions into Iraq.
His writings have appeared as stand-alone stories and in anthologies from Dark Opus Press, Edge Science Fiction & Fantasy, Melange Books, Musa Publishing, MuseItUp Publishing, Ravenous Romance, and as stand-alone stories in Horror Bound Magazine, The Harrow, and River Walk Journal, among others.
In May 2014 he graduated from the College of Southern Nevada with an Associate of Applied Science Degree in Photography – Commercial Photography Emphasis. A future goal is to study for a degree in archaeology—hopefully to someday work in and photograph underwater archaeology (and also learning to paint).
After 13 years of brown desert in the Southwest and overseas, he misses the Rocky Mountains, yellow aspens in the fall, running rivers, and a warm fireplace during snowy winters.
As of April 2014, after being in a 2-year Veterans Administration program for Homeless Veterans, Hampton is officially no longer a homeless Iraq War veteran, though he is still struggling to get back on his feet. 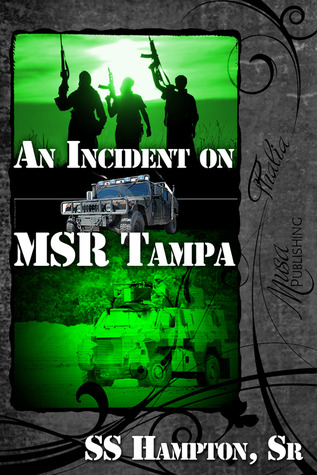 Halloween Night, 2006 – a resupply convoy commanded by the Air Force and escorted by Army gun trucks, is leaving Kuwait for Baghdad. The lonely desert highway north is MSR Tampa, a bloody highway along which for years the convoys suffered insurgent attacks. And on MSR Tampa there is a particular wooded bend that no one speaks of, though many know of its haunted reputation, a reputation given new life by a gun truck crew testing a new generation of enhanced night vision goggles 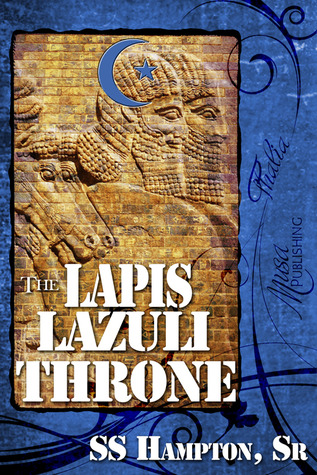 During the Iraq War supply convoys rumbled out of Kuwait every day, bound for Baghdad. These convoys traveled on MSR Tampa, one of the most dangerous roads in the world, battling insurgent ambushes and IEDs. It is on one such convoy that an IED took out a gun truck and wounded Specialist Ken Adams. His gun truck commander took the fight to nearby insurgents, but in the aftermath he committed a disrespectful act. In the following weeks the entire gun truck crew was stalked by something unknown, and they disappeared one by one, until only Ken Adams was left, cornered in Las Vegas 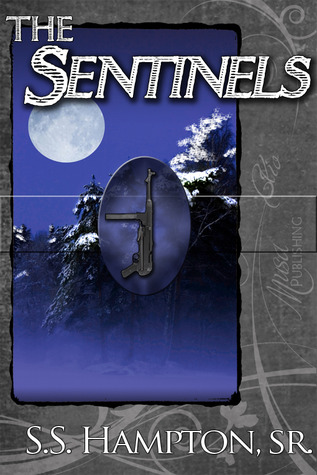 December 1941 – the German offensive has ground to a frozen halt before an ominous forest encircling Moscow, and a German patrol seeks to discover what secrets the forest hides…
December 1941, and fresh Siberian troops from the Soviet Far East have launched savage counter-attacks against the German invaders. The Eastern Front is torn open with German units driven back, overwhelmed, or isolated. An exhausted Waffen SS infantry platoon outside of Moscow needs to know what the Siberians, hidden in a dark forest before them, are up to. A small patrol is sent into the snowy, otherworldly forest. 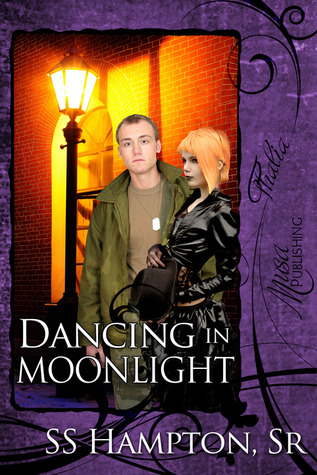 While on much-needed R&R leave from Iraq, Corporal Ronnie Edson enjoyed a night with a beautiful woman. He thought that would be the end of it, but on the flight back to Iraq, he sees an impossible sight: the woman dancing on the wing of the plane. She's come for him, and she won't leave without him.