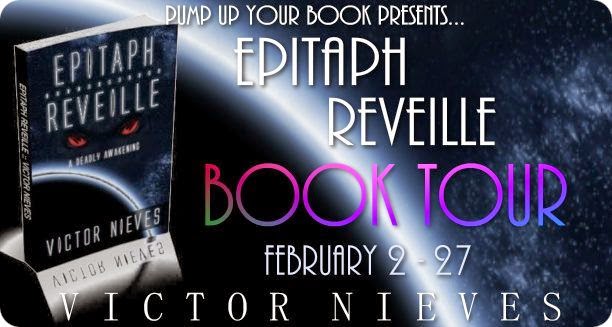 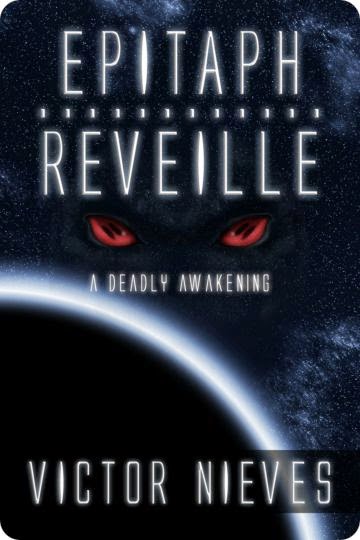 Nearly three-hundred years have passed since humanity ascended to the stars, joining with a conglomeration of alien races all living under the rule of a single, united community - the United Galactic Coalition - a joint, multi-species alliance that upholds the principles of democracy, freedom, and equality for all races.

Until a research team uncovers a mysterious crystal buried deep beneath the surface of a frontier world on the edge of settled space. This discovery proves to be the catalyst for an invasion from an unknown alien force that is just as ruthless as they are mysterious.

As the races of the galaxy are catapulted into a vicious fight for their very survival, fate hastily throws together a legendary admiral with a dark past, a brilliant scientist with precious little time to find the answers, an elite Special Forces Operative who must come to terms with a past failure, a spunky young military officer for whom this war is a baptism by fire, and a top notch Marine who will discover a truth that will define him as a hero.

These five men and women hold not only the keys to their own survival, but the survival of their entire civilization. With the clock ticking, the race to uncover the truth begins. As they try to fend off this cruel and merciless alien foe, this handful of soldiers must discover what secrets this crystal could hold that would be worth the destruction of all life in the galaxy. But the question is ...

Epitaph: Reveille is available at Amazon.
Watch the book trailer at YouTube.
Discuss this book at PUYB Virtual Book Club at Goodreads.
3.5/5
For me I loved this story. I thought it was very interesting. I loved the base of the story. It is explained so well. I like how everything was gong well until something mysterious is found.
The team of people were all so different but each brought something awesome to the table.
I loved all the battle scenes. They were so amazing and intense.
The thing that was hard for me was I had this overwhelming sense that I had read this story before. So even though I loved that book it makes it difficult.
The story was written so well and if you love SciFi and aliens and awesome battle scenes you need to read this. 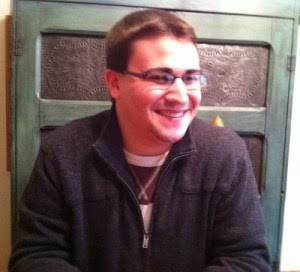 Victor Nieves lives in West Virginia. He enjoys writing, reading, and is a huge horror movie fan, zombies in particular. At the young age of twenty-one, he found a way to communicate his ideas and imagination with others through writing, which he plans on doing for the rest of his life.

His latest book is the sci-fi, Epitaph: Reveille.