Shadow in the Fog Book Trailer Reveal! Plus a great Giveaway!

The story begins on a stormy morning in February of 1959. The front page of the morning paper is dominated by news of the plane crash which killed rock ’n roll stars Buddy Holly, the Big Bopper and Richie Valens.

Private Eye Sam Slater is hired to perform what he thinks is a routine two-day job as a favor for a friend. However, it all goes terribly wrong when a young San Francisco policeman is gunned down while sitting in a parked car with Sam.

The murder sets off a chain of events which will pull Sam and his wife and partner, Amelia, into a dangerous web of intrigue in the dark, shadowy alleys and back rooms of San Francisco’s Chinatown.

In the winter of 1959, Amelia resigns as a TWA stewardess and is now Sam’s full time partner in the private eye business.

Sam and Amelia inadvertently come in conflict with the San Francisco mob boss after helping a crusading newspaper reporter who is working to expose corruption in Chinatown. Now a mysterious dark car follows the Slaters every where they go. Sam and Amelia discover a hidden world of corrupt cops, gambling parlors, brothels and human trafficking exists right under their noses.

At the same time, a rising California politician hires Sam and Amelia to find his daughter who disappeared without a trace three years earlier. The search is prompted by the sudden appearance of a letter from the woman, who was presumed dead.

As Sam and Amelia pursue these cases, they discover that all the clues lead them back to Chinatown. The Slaters want to avoid taking on the San Francisco crime lords head-on. However, when Amelia is kidnapped in an alley during the Chinese New Year’s celebration, Sam plunges himself into danger desperately searching Chinatown to find her before it’s too late.

The reader will be drawn into fast moving events which culminate in a harrowing conclusion as Sam Slater races against the clock on a foggy night in Chinatown.

“Shadows In The Fog” is the fifth book in the the award winning Sam Slater Mysteries Series but is a stand-alone thriller in the tradition of great whodunits.
For More Information

Shadows in the Fog is available at Amazon.
Pick up your copy at Barnes & Noble.
Discuss this book at PUYB Virtual Book Club at Goodreads.
Watch the trailer at YouTube. 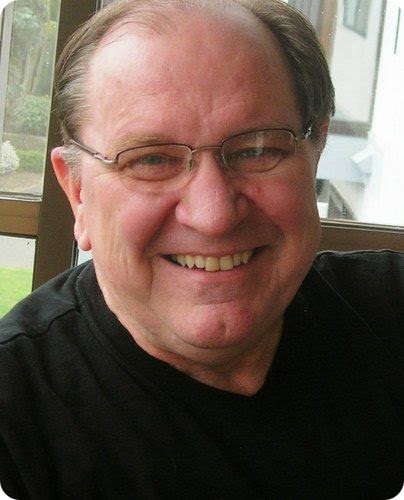 Greg Messel has spent most of his adult life interested in writing, including a career in the newspaper business. He won a Wyoming Press Association Award as a columnist and has contributed articles to various magazines. Greg retired from the corporate world and now lives in South Jordan, Utah with his wife of over 40 years, Carol Madsen Messel. They have three adult children who are married and have 11 grandchildren.

Greg has written eight novels. His latest is "Shadows In The Fog" which is the fifth in a series of mysteries set in 1959 San Francisco. "Fog City Strangler," "San Francisco Secrets," "Deadly Plunge" are sequels to the first book in the series "Last of the Seals." His other three novels are "Sunbreaks," "Expiation" and "The Illusion of Certainty."

Greg is currently working on his ninth novel--the sixth in the mystery series--"Cable Car Mystery"--which will be published in late 2015.


Greg Messel is giving away a $25 Amazon Gift Card!

Terms & Conditions:
By entering the giveaway, you are confirming you are at least 18 years old.
One winner will be chosen via Rafflecopter.
This giveaway begins December 1 and ends February 13.
Winner will be contacted via email on Monday, February 1i6.
Winner has 48 hours to reply.


ENTER TO WIN!
a Rafflecopter giveaway 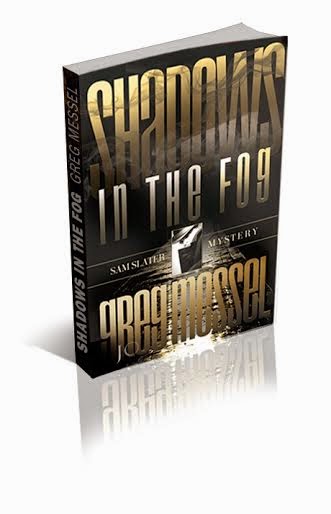