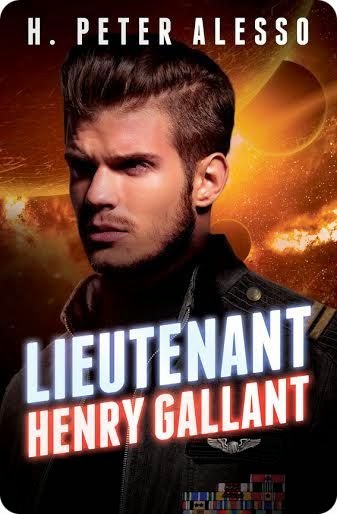 In an era of genetic engineering, Lieutenant Henry Gallant is the only Natural (non-genetically enhanced) officer left in the fleet. Many of his superiors, including rival Anton Neumann, have expressed concern he is not up to the challenge. However, his unique mental abilities have proven essential to the defense of the United Planets in its fight against the Titan invaders.

Serving on the first FTL prototype, the Intrepid, on its maiden voyage to Tau Ceti, Gallant finds a lost colony on the planet Elysium. Cyrus Wolfe and his son, manipulate planet politics against the democratic opposition led by James Hepburn and his granddaughter Alaina. Wolfe has allied himself with an ancient Artificial Intelligence which had lain dormant on the planet for millennia, but is now willing to protect the colonists against the Titans.

With Alaina’s help, Gallant discovers the ancient AI has a sinister ulterior motive and he matches his unique and exceptional mind against the complexity of machine intelligence to escape the ultimate trap and prevent the extermination of humanity.

In Lieutenant Henry Gallant, one man pits the naked human mind against the perspicacity of machine intelligence.

Review
3.5/5
The book reminded me of the show battlestar galactica. Henry Gallant finds this colony while serving on the Intrepid. He discovers that so many deceitful things are going on. But it might not be what you think. Alaina is able to help Henry discover what is going on. Can they defeat the AI and help humankind?
It was a very complex story. You need to make sure that you are able to devote plenty of time to reading this story. I liked the futuristic settings of this story. A definite read especially if you love Sci FI.

As a scientist and author specializing in technology innovation, H. Peter Alesso has over twenty years research experience at Lawrence Livermore National Laboratory (LLNL). As Engineering Group Leader at LLNL he led a team of computer scientists and engineers in innovative applications across a wide range of supercomputers, workstations and networks. He graduated from the United States Naval Academy with a B.S. and served in the U.S. Navy on nuclear submarines before completing an M.S. and an advanced Engineering Degree at M.I.T. He has published several software titles and numerous scientific journal and conference articles, and he is the author/co-author of seven books. 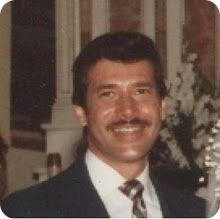