Not Without My Father Release Day Blitz

We're happy to be hosting Andra Watkins and her NOT WITHOUT MY FATHER Release Day Blitz today! 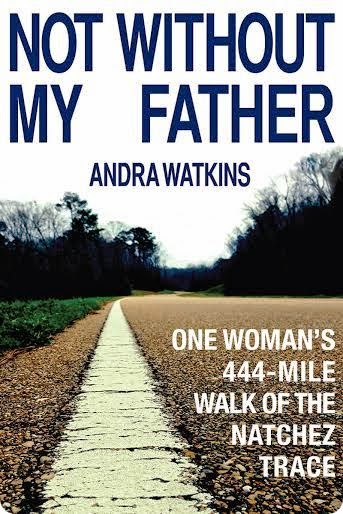 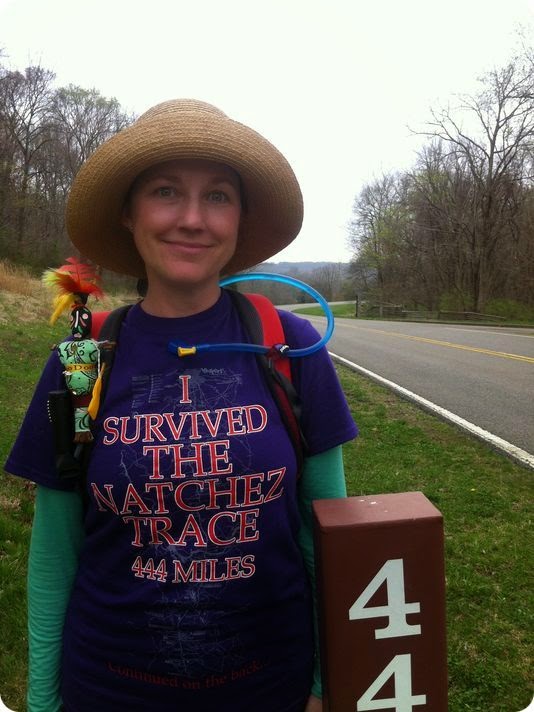