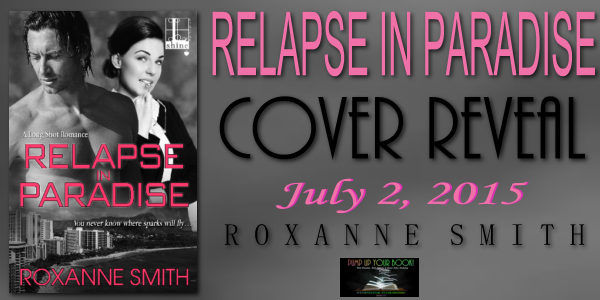 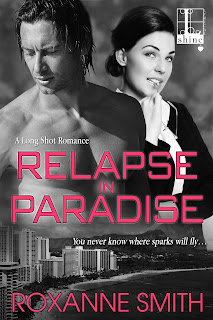 Still stinging from her recent divorce, Emily Buzzly heads to majestic Hawaii to soothe her wounds. But once she arrives on Oahu, Emily discovers that a man she assumes is a beach bum is in fact her personal tour guide, hired by her sister. With his long hair and tattoos, Boston Rondibett is everything Emily detests—despite his sun-kissed surfer body. And with her straight-laced, executive persona, Emily is everything Boston rebels against. But both have a lot to learn about making snap judgments…

As it turns out, Boston’s real job, the one he truly cares about, is running his soup kitchen and homeless shelter. Embarrassed by her assumptions, rather than lazy beach days, Emily soon finds herself feeding the hungry, and even involved in the search for an AWOL soldier. And to Boston’s surprise, she’s loving every minute of it—and he’s loving seeing her loosen her chignon and be the admirable, beautiful woman she is. As each works through the challenges of the past, these two very different people just might find their hearts are on the very same page…

Relapse in Paradise is available for pre-order at Amazon, B&N, Kobo and Google Play


Men Like This, is my debut novel, the first story in a series of three I’ve decided to call Long Shot Romance–long odds and stubborn hearts make love a thing to fight for. I’ve always loved characters who surprise me and make me laugh, with just a tad of the dramatic tossed in, and I hope that’s something I’ve been able to do for my readers. So much of what inspires me comes from the unexpected; the fork in the road you might trip over. Life takes funny turns and there’s not much you can do but hang on.

Most of us pick up a pen with the understanding that the odds are against us. It’s a dream. I decided in my early twenties to take writing seriously and try. With trying came falling flat on my face more times than I can count, but there’s always something to be gained from effort, and I took that and ran with it like I was a wide receiver gunning for the end zone at the bottom of the fourth on Superbowl Sunday. Lots of revising, rewriting, and tears between then and now, and a whole stack of friends and family at my back.

I’m a mom and wife before I’m an author, which is just as well. You can’t leave the little people behind once you’ve ascended to greatness. Remember where you came from. My kids are my two favorite people. They’re weird and hilarious. They’re at that age where they’re forming into something unique and apart from everyone else. They’re developing self. It’s probably one of the most rewarding things I’ve experienced as a parent so far, right up there with teaching them bathroom independence. A teen parent twice over, I’ve done just as much growing as they have in the last decade, and I’ve done it with the perfect partner–married 11 years and still arguing over who gets to drive the hypothetical Corvette.