Book Spotlight for The Logic Bomb 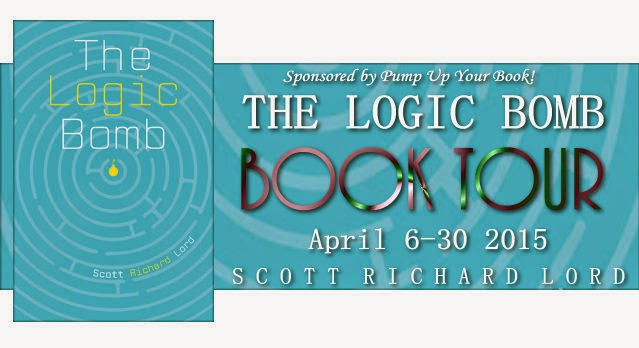 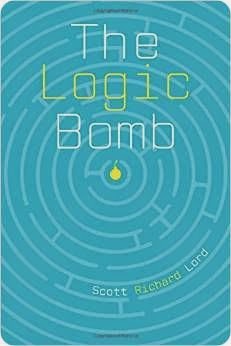 In his exciting debut as a novelist, Lord, a practicing lawyer, mixes shady financial deals, organized crime, and the real-life threat of cyber warfare into an unlikely but always entertaining blend of high drama and comedy.

Lord’s hero, Tom Tresh, is a Los Angeles lawyer living on an aging sailboat while struggling to support his seven-year-old son and an ex-wife. When a friend offers him a “huge payday” if he helps with a shady deal to sell a complex but seemingly harmless computer program to a Hong Kong company, Tresh finds himself in a firestorm of intrigue, because the program is actually a powerful cyber weapon, capable of infiltrating and destroying computer systems.

Lord cites former National Security Advisor Richard A. Clarke’s 2010 book, “Cyber War,” as one of the chief inspirations for writing THE LOGIC BOMB. Lord explains that a logic bomb is a type of cyber weapon, a "virtual explosive," that can infiltrate various systems and wreck them.

So-called “logic bombs” actually exist, says Lord, and, according to the best authorities, are already planted in U.S. software programs that run our financial, transportation, utility and – scariest of all – defense systems.

(Clarke’s book) “describes in great detail the types of cyber attacks which we are all becoming familiar with,” Lord explains. “I decided that one of the cyber weapons he describes, a logic bomb, would be an excellent `MacGuffin’ for my story. Now cyberwar is filling the news. Little did I know!”

The Logic Bomb is available at Amazon.
Pick up your copy at Barnes & Noble.
Discuss this book at PUYB Virtual Book Club at Goodreads. 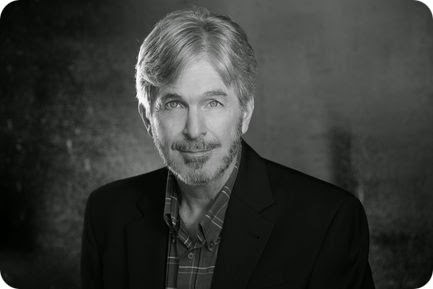 Scott R. Lord has been a highly successful criminal and civil trial lawyer for 35 years and is active in the practice of law with the law firm of Cohen & Lord, a P.C., located in the Century City area of Los Angeles. Scott is a devoted student of Italian language and literature. He is the father and step-father of six children and lives with his wife and children in Santa Monica, California.

His latest book is the thriller, The Logic Bomb.