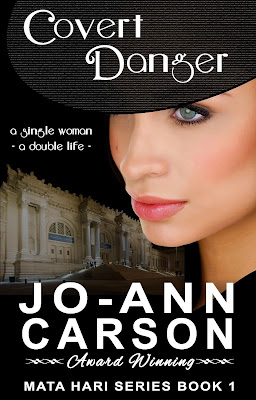 A single woman — A double life

High fashion model, Sadie Stewart, is a dedicated undercover CIA agent used to getting her man. But this time she’s chasing a power-hungry international arms dealer stealing ancient Egyptian amulets. Brilliant, ruthless and slightly wacko, he’s a hard catch. She’s willing to risk everything to stop him, but the handsome Sebastian Wilde, who looks like a modern Viking, keeps getting in her way. Her independence is shaken as he stirs feelings in her that she thought only existed in fairy tales. Can she put their attraction aside and get the job done?

When Sebastian sees Sadie in a high speed motor-boat flying down the Grand Canal in Venice, with the Italian military police hot on her tail, her beauty and courage intrigue him. He has a personal vendetta to stop the trading of looted art, and when it looks as though she’s involved in that shady world, he decides to stop her. Could the femme fatale really be that evil?

Their adventure spans the globe with scenes in Venice, Florence, Amsterdam, Cairo and New York.

Can they work together and stop the heist planned for the Met Museum of Art? Protecting the relics becomes their shared goal, but it’s not all about ancient magic and power. Love hangs in the balance.

A cross between Indiana Jones and Covert Affairs

Excerpt #1: Sadie conning her fence, Delilah, to get closer to her mark:

“Sadie, sweet Sadie, do you really think you can keep evading the police by sneaking around, or leading them on spectacular boat chases? Get a grip, woman. I give you six months as a jewel thief
and then you’ll be in some cold European jail cell with Bessy.”

“A big girlfriend you don’t want to meet.”

“Oh. You gotta help me, Delilah. You know people. There’s got to be a better way. I figure I need twenty million Euro to retire in style. That’s all—twenty mill.”

Delilah smiled her gotcha-smile. “If you’re not going to marry it, honey, you’re going to have to steal it or...”

Excerpt #2: Bakari (the bad guy) asks a seer for help:

Djeserit looked back down at the table. Her mouth firmed into a straight line. “The cards are sacred. They are meant to help us on our spiritual journey on this plane. They should not be misused.” She looked back at him. “I fear for you. You have been a good friend to me. It is not wise to upset the natural order.”

“You've never been reluctant to give me a reading. Why now? Have you seen something in the cards? Did you hear news on the street? What are you so afraid of?”

He’d never heard her voice so flat. “Tell me!” He hadn't meant to yell.

Picking up the deck she held it for a moment in her hands as if it held the weight of eternity. Whispering words he could not hear she brought the cards to her heart. Then her eyes locked with his once more. “Only if you are sure.” 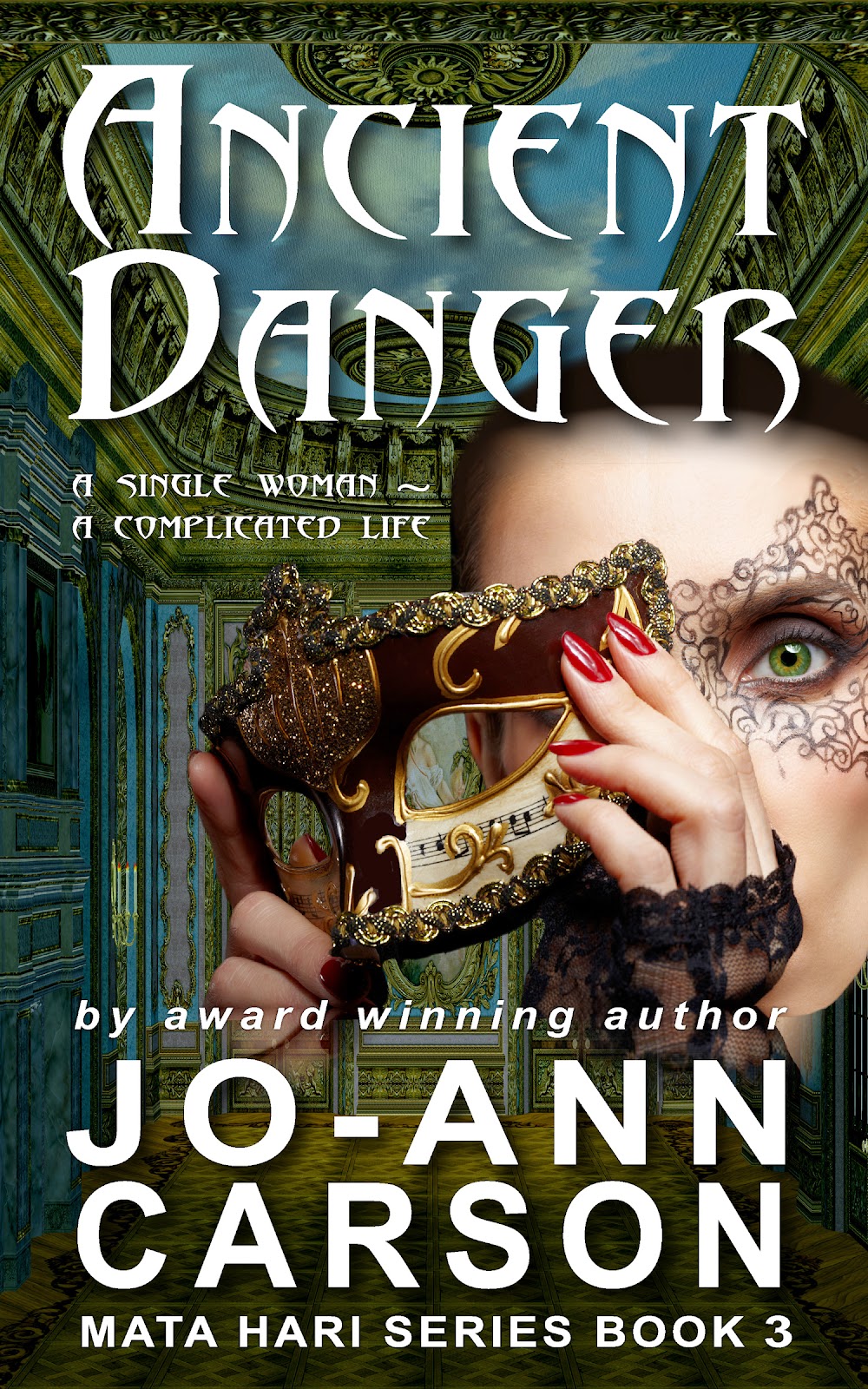 I've lived most of my life on islands off the the west coast of Canada, surrounded by snow covered mountains, lush rain forests and pristine beaches. While I enjoy traveling, I'm most at home on the edge of the Pacific Ocean.

In my twenties I wanted to become a writer, but being practical I chose a career in teaching.  I loved working with children for many years.

Time flew by, but the writing itch stayed with me, as much a part of me as my skin. My family has grown up and I’m retired. Now I spend my days spinning sexy, suspense stories edged with adventure.