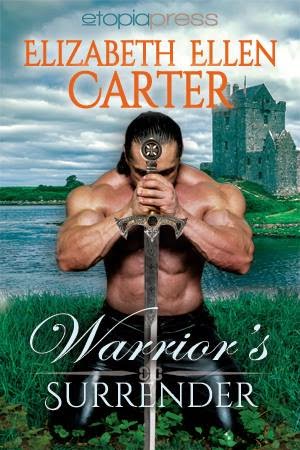 A shared secret from their past could destroy their future…

Northumbria, 1077. In the years following William the Conqueror’s harrying of the North, Lady Alfreya of Tyrswick returns to her family home after seven years in exile. But instead of returning victorious as her dead father had promised, she returns defeated by Baron Sebastian de la Croix, the Norman who rules her lands.

To save her gravely ill brother's life, Alfreya offers herself hostage to her enemy. As Alfreya gets to know her new husband, she finds he’s not the monster she feared, and their marriage of convenience soon becomes a bond of passion. But Sebastian is a man with a secret—one that could destroy him.

As a series of brutal murders haunt their nights, the man who betrayed Alfreya’s father returns claiming to be her betrothed. He has learned Sebastian’s secret and will use it to further his own ambition—using Sebastian’s own family—which will destroy Sebastian and mark him a traitor, and plunge an unprepared England into war with the Scots… 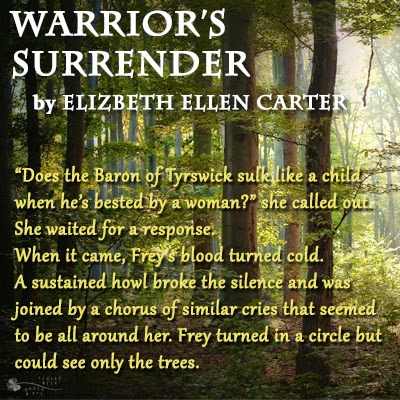 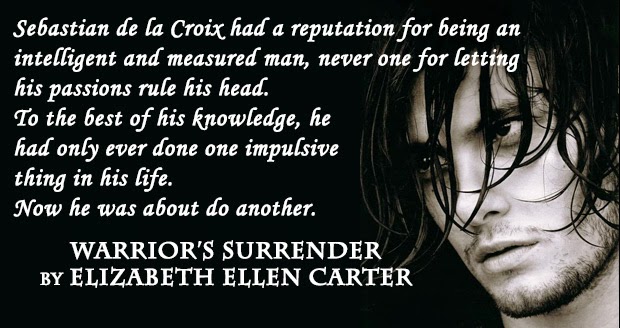 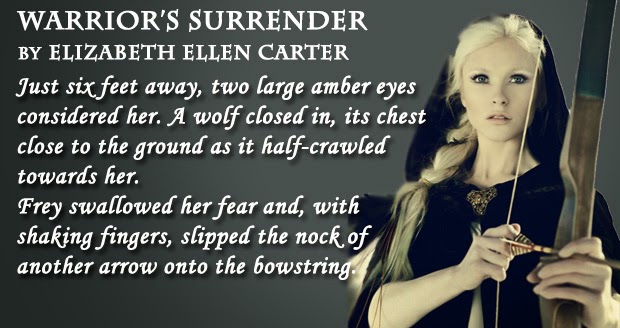 A future with words was always on the book for Elizabeth Ellen Carter who started writing her own stories when she ran out of Nancy Drew mysteries to read when she was 10.

Using her mother's Olivetti type writer with the italic keyboard, she spent endless school holidays making up her own stories and then using the Dewey Decimal System to arrange and categories her bookshelf.

Somewhere around the age of 13 she determined to become a journalist and at 17 was awarded a cadetship to the Gold Coast Bulletin.

She covered news, council, education, health but had the most fun as the paper's entertainment and features reporter covering film, TV and music.

Best of all she met her husband there and together they started a small award-winning media, marketing and advertising agency and now she works as marketing manager for an international organic skin care company.

In 2012, Elizabeth also returned to the keyboard to write stories (and laptops are so much better than manual typewriters).