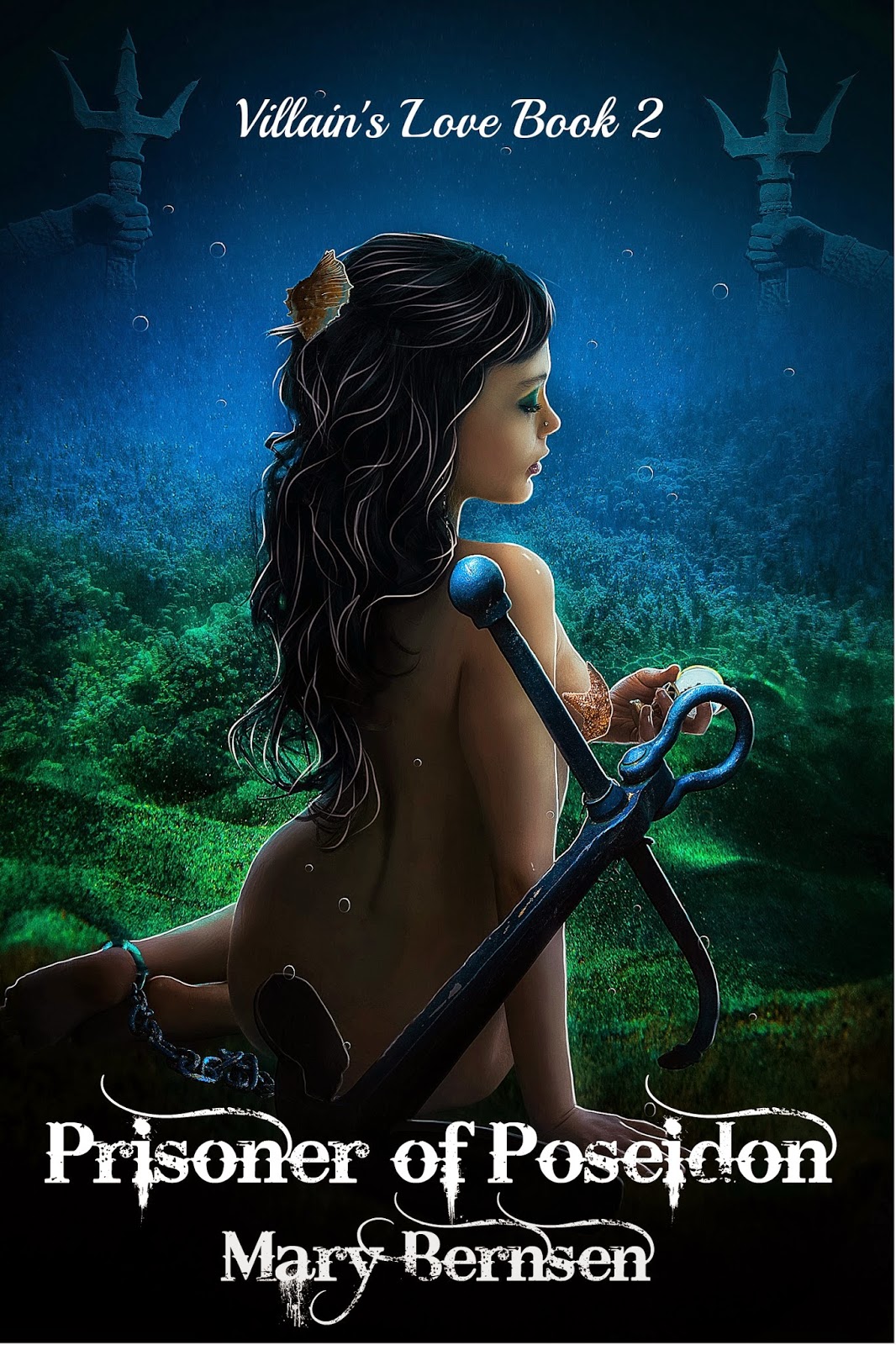 Ursula knew no other life than one as a slave. Could the gentle touch of a stranger be enough to convince her there is more?

Sold to Poseidon at the age of seventeen, Ursula spent the next four years serving as his submissive concubine. She loves him with a fierce loyalty, but she dared to defy her king for the first time by refusing to kill a spirited young girl when he ordered it. Now, she must find the escaped trespasser and return her to Atlantis or lose her own head.

In Greece she finds Hercules, the missing girl's former employer. He introduces Ursula to a world of new experiences and freedoms that she has never before known. Though thrilling and intoxicating, her new lifestyle could only be temporary. She must finish her quest and return to her master before she finds herself addicted to this new, softer love of a stranger. 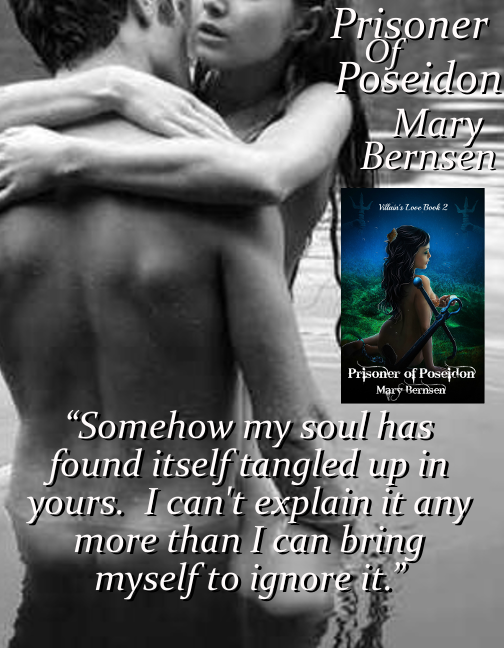 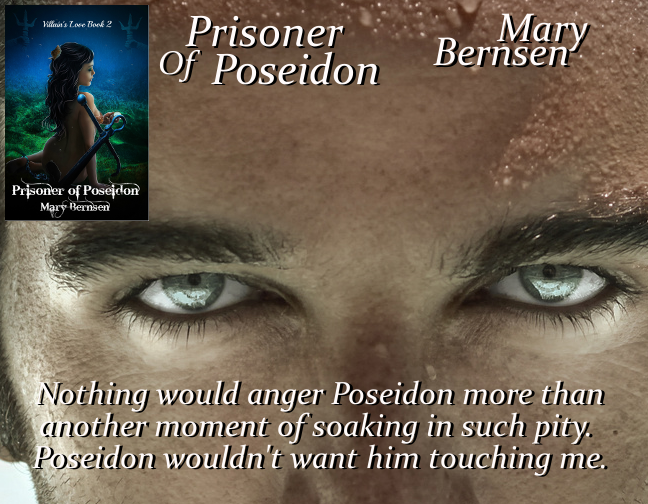 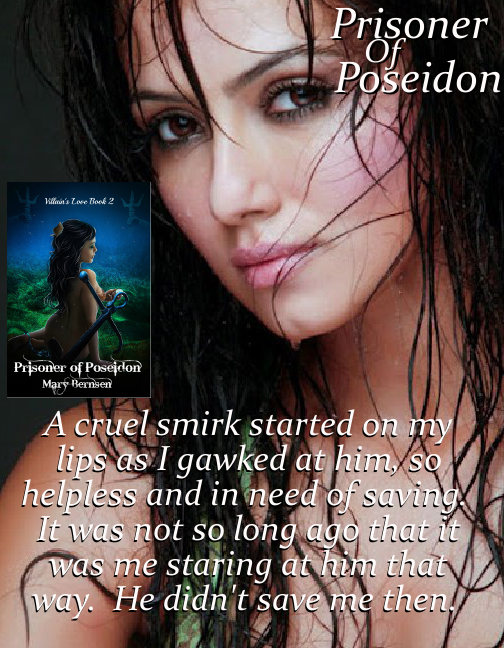 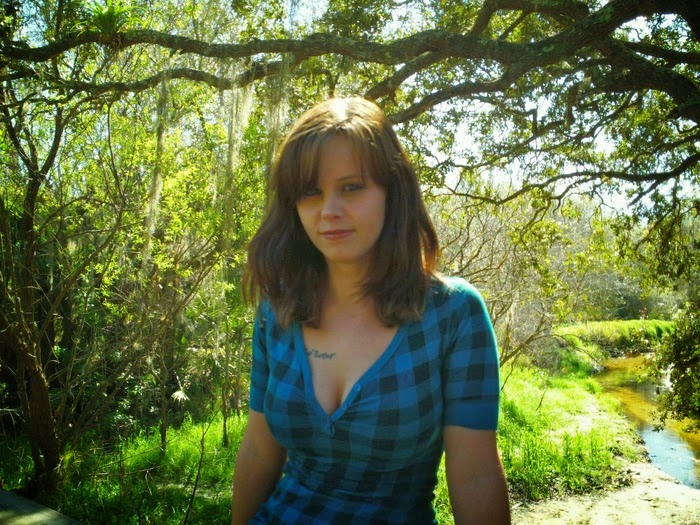 Mary Bernsen is a southwest Florida native currently living in Punta Gorda with her two beautiful children and a third, much larger child that she affectionately calls husband. She is an Amazon Best Selling Author of The Roman Mongrel, Healing The Bayou, and Villain's Love Series. She spends her days creating characters on the good side of twenty-five because she is in serious denial about the fact that she is now on the bad side of it.