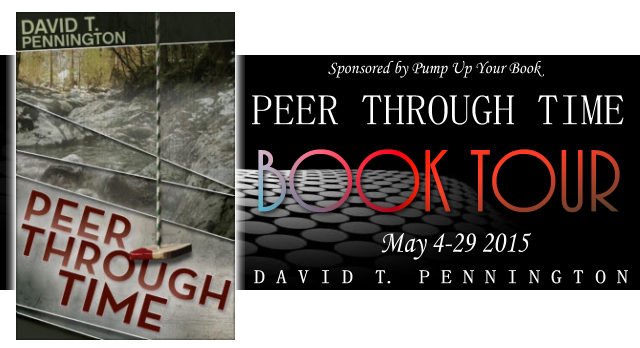 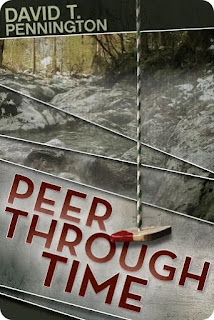 In 2079, a time travel experiment sends physicist Carmela Akronfleck further back in time than she’d intended. Though she’s still in her small northern California town, the year is 1936 and she must learn to live without the technology she’s come to rely on. Her neurological implants should be dormant, but she receives a cryptic message, periodically accompanied by an audio transmission from the future. It’s the voice of her former psychotherapist, an android named Kass, stating his innocence in a series of murders occurring in 2079.

When Carmela deciphers the code as a hit list, she’s shocked to discover her mother and sister are among the intended targets. Further evidence reveals the killer’s true identity, but the inoperative time portal prevents her from returning to save her family and vindicate Kass.

She considers another option: hunt down the killer’s ancestors and avert his existence without radically changing history. She devises a plan to protect her family, haunted by doubts that she’s becoming the kind of person she’s always loathed—one willing to take another’s life.
For More Information


Peer Through Time is available at Amazon.
Discuss this book at PUYB Virtual Book Club at Goodreads. 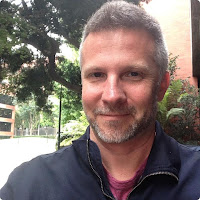 David T. Pennington grew up in a small northern California town called Paradise, but his home is in San Francisco. While his associate's degree in computer programming has helped pay the bills, his bachelor's degree in psychology has informed his writing. His love of fiction--mainly mysteries, science fiction, and thrillers--is balanced by his fascination with books on futurism, theoretical physics, and cosmology. Peer Through Time is his debut novel.