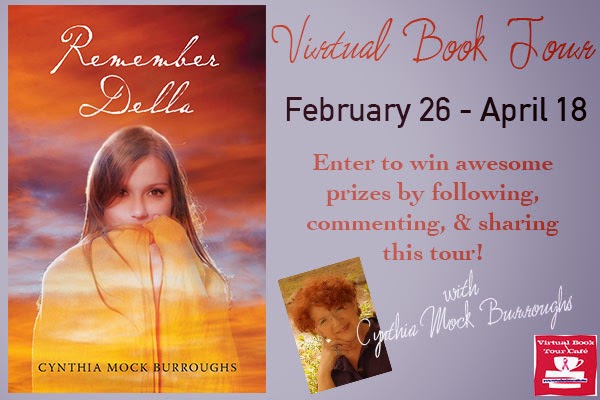 Kat, a “slightly" psychic sixteen-year-old, begins having disturbingly persistent dreams. Dreams of a yellow scarf - with a seeming life of its own - which taunts her and haunts her every dream. Dreams about Della, a fellow classmate, who to this point has remained all but invisible to any and every one at school. Kat eventually comes to the realization that until she unravels the mystery surrounding that “dagblasted” creepy yellow scarf and this girl she hardly knows, she'll not have another night’s rest. What Kat soon discovers is that she is the only person in Della’s life (including the girl’s mother and stepfather) who recognizes - or will admit - Della has simply vanished, gone “splitsville"! And Kat is helpless as her life becomes indelibly intertwined with Della’s – so much so, that she will carry the emotional scars for years to come.

Kat is surrounded by an extremely colorful cast of characters. You will meet: long-time friend and recent love interest, Em; Kat’s precocious eight-year-old brother, Gordy; her feisty octogenarian neighbor, Mrs. Harper and a chain smoking waitress named Clovis. All who, for various reasons, join Kat’s desperate quest to help a girl she hardly knows and to find answers to questions that, with any luck, will bring her the peace she seeks – the biggest question on her mind being, “Why me?”

“Remember Della” - which is predominately set in the South during the mid-fifties - is chock full of facts, trivia and slang from that era. While an entertaining read, I believe this book addresses bullying - both physical and emotional - in a fresh and unique way during a time before such issues were “labeled” as unacceptable or problematic. 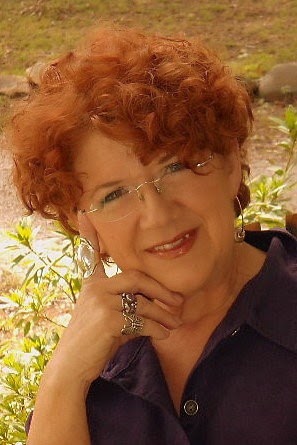 Author Bio:
I was born and raised in the South and to this day reside in South Carolina with my dashing husband, crotchety cat and nimble Jack Russell. My first novel, Remember Della, definitely reflects that Southern upbringing; and like Katherine, my main protagonist, I am also a child of the fifties.

I have enjoyed reading my entire life and relish childhood memories of long, languid summers spent in lawn chairs beneath shady old trees—my best friend and I devouring one library book after another. I hope to be proof of the old adage that everyone has at least one good book in them—but suppose that remains to be seen. You, the reader, will be the judge of that.

Drawing and painting have always been passions of mine, but I had never tried my hand at writing until my mother passed away several years ago. During my grieving process I found that painting was not keeping my mind as busy as I would have liked. Painting allowed me too much time to think. So in an attempt to ease my sadness, I decided to try a new creative outlet. The result was a 24,000 word children's chapter book (as yet unpublished) and a newfound love—writing! In fact, I am in love with the entire writing process, especially the part where I get to tell really tall tales—and get away with it