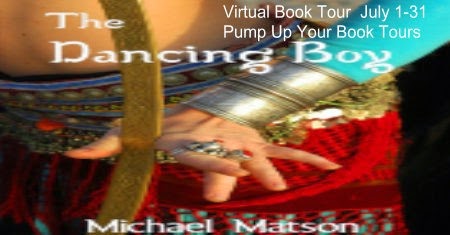 Treat Mikkelson is not exactly a burnt-out case but he’s grown tired of his life as a criminologist, weary of memories of a marriage gone wrong and of his time in Vietnam. Trying to burn the bridges to his past, he finds and remodels a cabin on a small Pacific Northwest Island, settles down to enjoy fishing, setting his crab pot, digging for clams and documenting the lives of his island neighbors.
When an elderly woman in the nearby tourist town of La Conner is found dead however, the victim of what appears to be an accidental fall, Mikkelson is persuaded to look into her death. The discovery that it was murder leads to something even more shocking: the human trafficking of young boys brought into the US and Canada.

Review:  4/5
So this was a very unusual book. There are not many books that I have read that are like this one. Each chapter starts with someone else. When you first start reading its a little confusing.  But the story comes together so well. Every part, even the insignificant parts, are important to the story.
An older women  Margaret is killed and Mikkelson is convinced to come look into her death . The problem is that it looks like and accident event though there are plenty reasons for people to kill her. The more he looks into her death, the more that comes to light. I just love how the story is woven together. It starts off as a bunch of individual threads that com together to make a beautifully written story.

Michael Matson was born in Helena, Montana, and was immediately issued a 10-gallon Stetson and a pair of snakeskin boots. After formative years spent in New Jersey, North Carolina, New York, California, Hawaii and Japan, Michael earned a journalism degree from the University of Washington in Seattle. Following a brief military stint in Oklahoma, where he first encountered red, sticky mud, heavy rain and tarantulas, he returned to Seattle and worked as an advertising agency copywriter, creative director and video producer.
In 2007 he (regretfully) left Seattle for Mexico to have time to write and has since published The Diamond Tree, a fairytale for all ages; Bareback Rider, an inspirational adventure for children; and Takeshi’s Choice, a mystery novel. His short story “Gato” was selected for inclusion in Short Story America’s 2014 anthology. His second mystery novel: The Dancing Boy, was released by Dark Oak Mysteries, a division of Oak Tree Press in April 2014 and is available at Amazon.com
He lives with his wife María Guadalupe (Tai), in Morelia, the colonial capital city of Michoacán, where, despite all the bad publicity given the area by U.S. news media, he has never seen a narcotraficante. His website is: www.findmichaelmatson.com 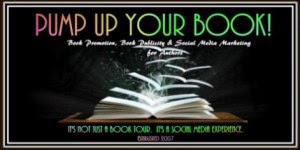