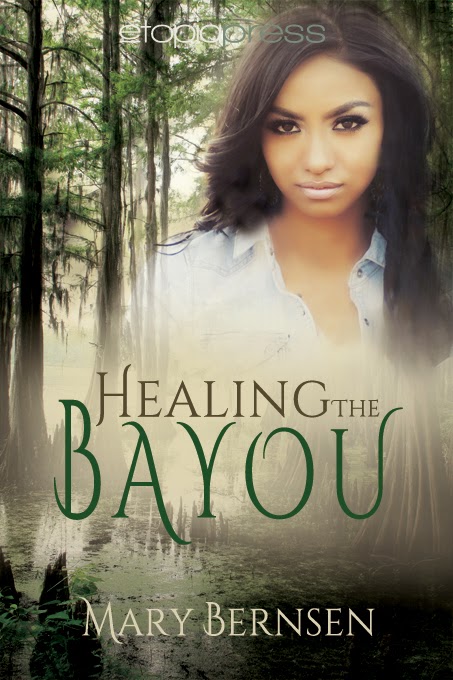 Twenty year old Eliza discovers her roots in Voodoo royalty, but claiming her throne means giving up her soul mate.

After learning that she is adopted, Eliza begins her search for her biological family and is propelled into an underground world of witchcraft, seances, and sacrifices where she is worshiped as the descendant of the last great Voodoo Queen of the bayou, Marie Laveau. From her great, great grandmother, she has inherited the ability to heal the souls of others by a simple touch of her hands.
Eliza is expected cultivate this gift and learn her craft in order to use it and her rightful title as Queen to return the Voodoo community and religion to glory. A task not so terrible if it could be lived beside the devastatingly endearing Samuel Mueller. But Samuel is her Keeper; his chargeis keeping her safe and according to tradition he is not permitted to mingle romantically with his ward. The two struggle to smother the flame that grows between them while Samuel meets his demands as Eliza's guardian, keeping her from those who would sooner have her killed than let an outsider rule the bayou. And the enemies are much closer than Eliza could have ever imagined.

4.5/5
Some one is trying to Kill Eliza. Unfortunately for her she finds his out at her parents funeral when she gets into an accident. Then on top of that she finds out that she is adopted. When she finally meets her Aunt, a whole different world opens up. She is caught between love and destiny.
OK I loved this story. It is different but told so well. The story slowly unfolds. Slow enough to not give everything away but quick enough to keep you interested. Then She finds Samuel is her keeper but they are also in love. Now she has to learn who she is to save her people. All this without knowing who is trying to hurt her.
A so as I picked it up I could not put it down. I just kept wanting to know what was going on. I just loved the story and characters. It was so well written and kept you there until the end. A must read book!

2. I married my husband at the tender age of 21. He is still the love of my life, and the primary reason I totally believe in soul mates.

3. Between my mother and father, I have 4 sisters and a brother. I was second to youngest.

4. I'm an extreme couponer. The cashiers at my local supermarket know me...and fear me.

5. As a child I 100% believed I was Peter Pan. My brother fed this delusion by convincing me he kept my pixie dust safe. It was baby powder.

6. Growing up, I wanted to be a paleontologist.

7. My highlight of said career: to be the first scientist to successfully clone a T-rex.

8. I was adopted by my grandparents, and I will be forever grateful for the love they showed me.

10. My eyes change color based on my mood. It's a genetic trait shared by at least two of my siblings.

11. I'm one of the quietest people you will ever meet. I'm not shy, I just legitimately have nothing to say.

14. But even more afraid of frogs. *shivers*

15. Once Upon A Time is without a doubt my favorite television show ever.

17. I have a dreadful sweet tooth that rules me.

18. Vegetables should go back to Hades where they came from. They have no place on my plate.

19. Sweating disgusts me. So, obviously Florida is the perfect place to live, right?

20. I love to fish, but I can't remember the last time I caught anything. 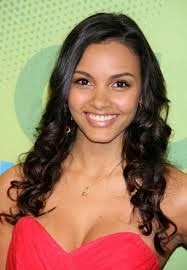 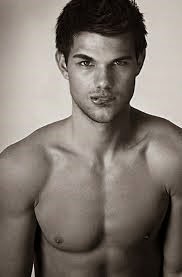 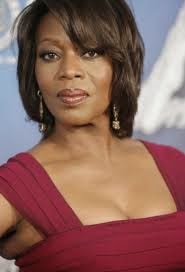 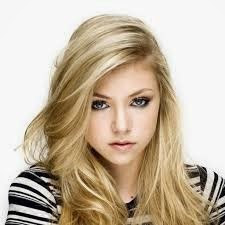 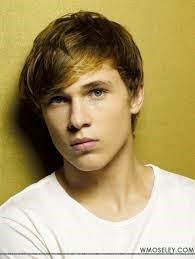