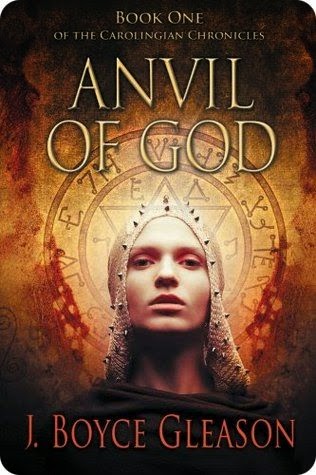 It is 741. After subduing the pagan religions in the east, halting the march of Islam in the west, and conquering the continent for the Merovingian kings, mayor of the palace Charles the Hammer has one final ambition—the throne. Only one thing stands in his way—he is dying.
Charles cobbles together a plan to divide the kingdom among his three sons, betroth his daughter to a Lombard prince to secure his southern border, and keep the Church unified behind them through his friend Bishop Boniface. Despite his best efforts, the only thing to reign after Charles’s death is chaos. His daughter has no intention of marrying anyone, let alone a Lombard prince. His two eldest sons question the rights of their younger pagan stepbrother, and the Church demands a steep price for their support. Son battles son, Christianity battles paganism, and Charles’s daughter flees his court for an enemy’s love.
Purchase your copy:
AMAZON
Discuss this book in our PUYB Virtual Book Club at Goodreads by clicking HERE

Book Review
4/5
I love historical books. This book has a even amount of releigion and fights. I was suck led in from the beginning. Trudi is such an amazing female character. Even though the age this story takes place she is still so strong and sure of who she is.
I like how it was written so that even someone who hasn't read much historical can understand what is being said. A must read if you love historical reads!

No one saw the second beast charge. It, too, followed the path of the V, although this time no shields were banged and no spears were thrown. The large animal crashed through the wood unchecked, heading directly for Odilo and Trudi. They, like everyone else, had been watching the fallen knight and remained unaware of the danger until the boar lunged at them.

Without a word, Odilo stepped to the right. Trudi spun away to her left. Then, in a fluid motion, their arms lifted and fell together, impaling the beast between them. It twisted under their spears, thrashing wildly as neither blow was a killing stroke. Odilo leaned down on the shaft of his spear, trying to drive its point further into the animal’s shoulder. As he pushed into the animal, it surged forward in an attempt to gore his leg. Trudi, having lost hold of her spear, drew her sword. The blade flashed above her head. She brought it down on the beast’s neck with both hands, severing its head in one stroke.

The hunters were stunned into silence. Blood spewed over Trudi’s legs and pooled at her feet. With a visceral shout Odilo swept Trudi into his arms and raised her hand high above their heads. The knights cheered and banged their spears against their shields. Odilo bowed theatrically to Trudi and the cheers grew louder.

He had never seen a woman wield a sword like that. Her strength and speed surprised him. She laughed, embarrassed at the applause, and he found it oddly compelling that she could be both strong and vulnerable. He studied the lines of her face and the curl of her hair. He took in the fullness of her lips and the light in her eyes. She was powerful, he realized unexpectedly, and quite beautiful.

About the Author
With an AB degree in history from Dartmouth College, J. Boyce Gleason brings a strong understanding of what events shaped the past and when, but writes historical-fiction to discover why. Gleason lives in Virginia with his wife Mary Margaret. They have three sons.
His latest book is the historical fiction, Anvil of God, Book One of the Carolingian Chronicles. 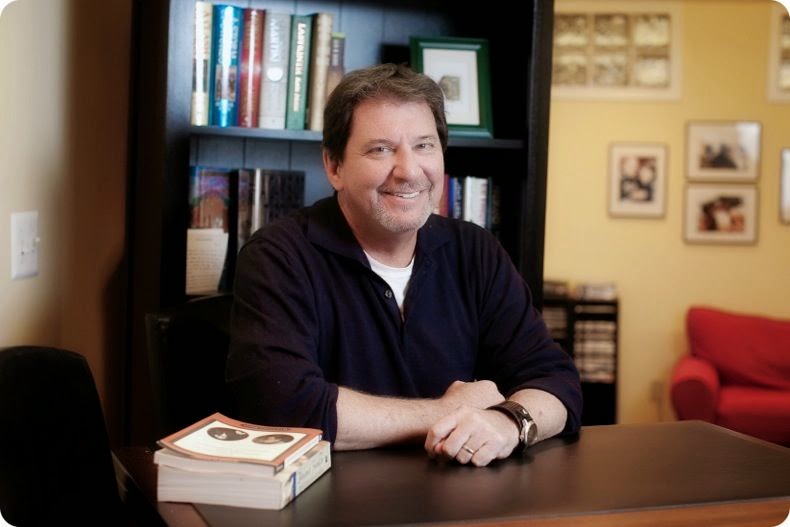