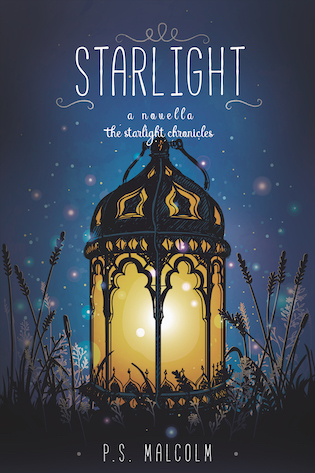 
A treaty upholds the peaceful lands of Ersarence— who have suffered from the spilt blood of their humble goddess, Titania, which stains the hands of the ruthless Urenphians.
Julian Rancewood— a small town delivery boy— wishes he could afford to save his dying mother. He never imagined a larger life for himself until he meets Adrina Hesfetter, the village seamstress’s daughter.
After striking a deal with the elusive King’s advisor and joining the royal army, he finds himself helping to search for a missing, unknown heir. Against all odds, Adrina and Julian soon meet again within the palace walls.
When Julian discovers Adrina’s fire magic— an impossibility among non-royals— they uncover a scandalous secret that will cause whispers of a Urenphian rebellion to travel through the kingdom. A thirst for revenge and a passionate romance causes the two villagers to set the events in motion which will bring down the entire Starlight Kingdom.
A Starlight Chronicles Novella.

Goodreads / Amazon / Barnes & Noble / iBooks / Kobo / Google Play
—
EXCERPT:
He stepped forward, and my heart skipped a beat. His eyes studied mine for a moment, before he gently lifted a hand to trace my cheek. I could barely breathe. “I will never leave you,” he said simply. The look in his eyes was so certain.
He leaned closer, and I reached up to wrap my hand around his, where he held my cheek. I let my eyes fall closed as his lips brushed mine.
I melted against him.
The first kiss was soft— the next firm, and in two short steps I was backed against the wooden door to his room. I leaned into him as our mouths moved in unison— his hand lifted from my cheek to intertwine with mine, and his other hand moved to cup my waist. Without thinking, I gripped the neck of his tunic and the cord began to unravel.
When we finally stopped, I was breathing heavily, feeling dazed and light. I could see his chest partially, with the cord half undone, and felt myself flushing red.
He traced the outline of my face again with his hand. “I will do whatever it takes to get you what is rightfully yours, Adrina,” he promised. “You will never lose me— not to anyone.”
It took me a moment to break the spell that had come over us.
“About that . . .” I breathed, still staring at him. “I don’t know if this is the right thing to be doing.”
He slowly stepped back from me.
“What do you mean?” he asked, as began to retie the cord of his tunic.
“I mean . . . it is the king and queen who did wrong by me. Not Annaliese. She doesn’t deserve to die because of their actions.”
“Annaliese will become Queen,” Julian replied firmly, “Unless we take her out.” 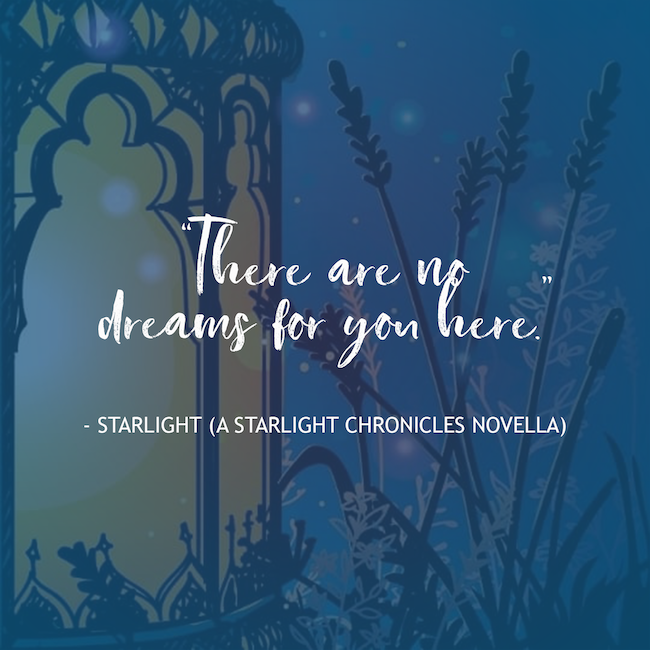 Author Bio:
P.S.Malcolm (Pagan) grew up in Proserpine, Queensland-- a small, Australian country town on the edge of the Great Barrier Reef. She was a storyteller from a young age and spent years perfecting her craft.
For two years, she juggled waitressing in tourist filled coffee shops while undertaking two degrees in Creative Writing online. She has always had an interest in writing, but never saw herself working in the industry until she made the choice to self-publish her debut novel, STUCK ON VACATION WITH RYAN RUPERT. Realizing that she loved the process of publishing her book, she pursued an internship at a publishing house and snagged a spot as Pen Name Publishing's Marketing Assistant.
In between interning and writing, Pagan opened her first business working as a freelance Marketing Strategist for Paperback Kingdom-- which helps indie authors with all aspects of their author careers.
Pagan also enjoys reading-- particularly fantasy and paranormal-- and is a passionate blogger. She reviews books that she has read on her personal website, and indie books on her business blog. Some of her favourite and most influential authors include Amanda Gernentz Hanson, A.G. Howard, Marissa Meyer and Michele Jaffe. She is a cat enthusiast, tea lover, and floral fanatic.
Her newest book, LANTERNS IN THE SKY, is set to be released by The Parliament House Publishing in Spring 2019.