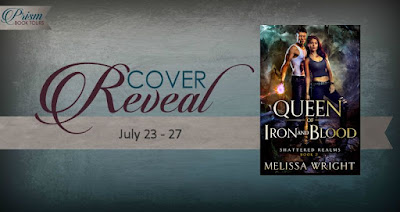 
This YA/NA Urban Fantasy is the second book in her Shattered Realms Series.
Coming August 20th 2018... 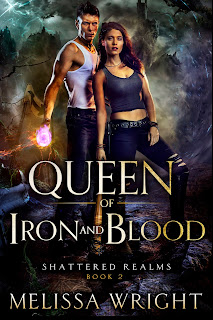 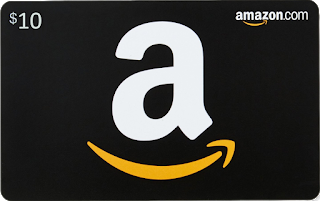