Book Tour for The Search for the Stone of Excalibur. Plus a Guest Post from the Author. 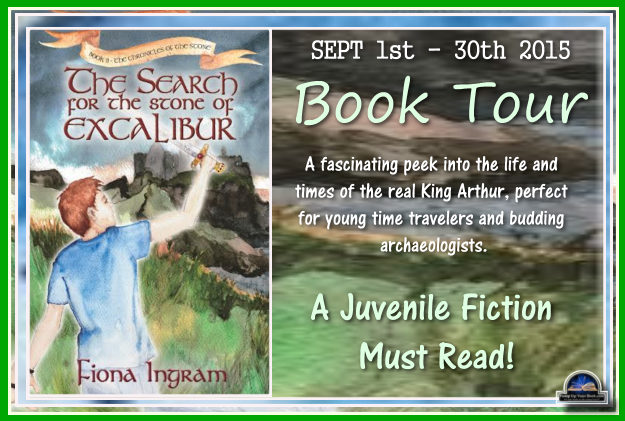 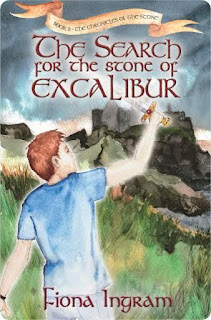 Continuing the adventure that began in Egypt a few months prior in The Secret of the Sacred Scarab, cousins Adam and Justin Sinclair are hot on the trail of the second Stone of Power, one of seven ancient stones lost centuries ago. This stone might be embedded in the hilt of a newly discovered sword that archaeologists believe belonged to King Arthur: Excalibur. However, their long-standing enemy, Dr. Khalid, is following them as they travel to Scotland to investigate an old castle. Little do they know there is another deadly force, the Eaters of Poison, who have their own mission to complete. Time is running out as the confluence of the planets draws closer. Can Justin and Adam find the second Stone of Power and survive? And why did Aunt Isabel send a girl with them?

Join Justin and Adam as they search not only for the second Stone of Power, but also for the Scroll of the Ancients, a mysterious document that holds important clues to the Seven Stones of Power. As their adventure unfolds, they learn many things and face dangers that make even their perils in Egypt look tame. And how annoying for them that their tag-along companion, Kim, seems to have such good ideas when they are stumped. Book extras include some historical background on King Arthur, the Dark Ages, warfare and weaponry during Arthur’s time, and details on Excalibur. A fascinating peek into the life and times of the real King Arthur, perfect for young time travelers and budding archaeologists.
For More Information


The Search for the Stone of Excalibur is available at Amazon.
Pick up your copy at Barnes & Noble.
Discuss this book at PUYB Virtual Book Club at Goodreads.
Find out the latest on the book at Facebook.
Guest Post

The Story Behind the Story of the Headless Horseman

I just love ghost stories and particularly anything to do with a Headless Horseman. Although most North American readers know the Headless Horseman from Washington Irving’s short story The Legend of Sleepy Hollow, my Headless Horseman had its inspiration elsewhere. When I got to writing Book 2: The Search for the Stone of Excalibur, I knew that with an important part of the plot being set in Scotland, there was an opportunity for a ghost or two to appear. Scotland is a real home for ghosts and their stories, and I am sure many castles in that beautiful country can boast a few home grown spectres. My fictional castle has a few, and the most prominent one is Sir Maulsby Dredwell. Although Sir Maulsby was a Royalist support who got his head chopped off in 1746 for siding with Bonnie Prince Charlie, his inspiration came from a childhood story, one that my father told us time and time again.

Dad went to a trade school in the Eastern Cape, South Africa, in the early 1940s; he was probably around 12 or 14 at the time. He was one of eight children so there was no time or money for a fancy education; he had to learn a trade and start working as soon as possible. The school was in King William’s Town, a historically very important town in South Africa’s early history, and the school itself was located on the site of an old military fort. It must have been positively crowded with ghosts, the area having been the arena for many military skirmishes such as the early Frontier Wars and later the Anglo-Boer War (1899-1902). Garrisons had been more or less continuously stationed there from 1847 to 1913. When the garrison was disbanded, the site, then called the Military Reserve, was later occupied by the trade school in 1925. The story of the Headless Horseman who apparently haunted the site afforded the young pupils endless hours of speculation.

My father was a born raconteur, and the ghost story was accompanied by vivid descriptions such as the moonlight shining pale on the Horseman’s sword, also illuminating the absence of his head; the chink-chink of the horse’s bit and bridle; the clip-clopping of hooves as the Headless Horseman and his steed made their way to the very centre of the parade ground where he would give a salute … and woe betide any boy caught peeping out of the dormitory window because if the Horseman saw you, then he would no doubt come after you. Although my four brothers and I had heard this story countless times, we begged for it over and over again. The Headless Horseman has remained in my memory for so long that Book 2 was a good place to put his ghost. A huge cache of historic weapons was discovered on the school site in 2009 during excavations (it’s still a school!) and included swords, bayonets, rifles and the accoutrements a soldier of the day would take into battle. 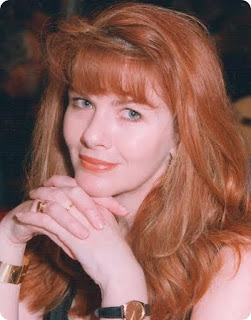 Fiona Ingram was born and educated in South Africa, and has worked as a full-time journalist and editor. Her interest in ancient history, mystery, and legends, and her enjoyment of travel has resulted in the multi award winning The Secret of the Sacred Scarab, the first in her exciting children’s adventure series—Chronicles of the Stone. Fiona has just published the second book entitled The Search for the Stone of Excalibur, a treat for young King Arthur fans. She is busy with Book 3 entitled The Temple of the Crystal Timekeeper.